We Have New Riddler in Ruby Sparks‘ Paul Dano 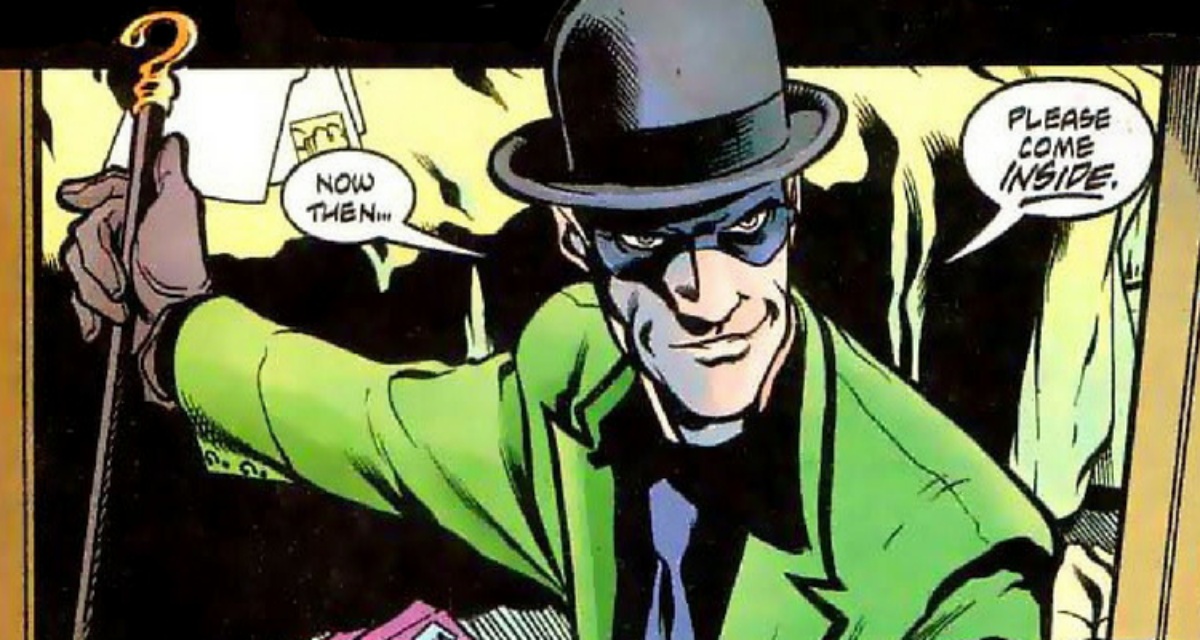 Filmmaker Matt Reeves has found his Riddler for The Batman. Actor Paul Dano has joined the film as the classic villain, Warner Bros. announced today, via The Hollywood Reporter.

Nigma was created by Bill Finger and Dick Sprang and he made his first appearance in Detective Comics #140 (October 1948). Since then he has managed to endure as one of Batman’s most iconic rogues, although sometimes he is overshadowed by his green-haired cousin, the Joker. Riddler loves to create puzzles and traps that can show off his “intellectual superiority” so he’s that guy. But often he is the kind of baddie who allows Batman to live up to his world’s greatest detective moniker. There was a period where, under the writing of Paul Dini, Riddler became a good guy. It was weird. That change violently comes to an end in the “Eye of the Beholder” story arc where it is implied that he kills his own daughter, a character named Enigma.

Reeves has said he plans to include a rogues gallery of Batman villains in the film and honestly, I’m excited for that. While there isn’t a great track record of having too many villains in one Batman movie, we have gotten the same characters over and over again, so it is nice that instead of Joker or Bane, we are getting another go at Riddler. I know some people were rooting for Jonah Hill as Penguin, but I think we can just bring Danny DeVito back for that. I mean who could ever be more iconic in that role. 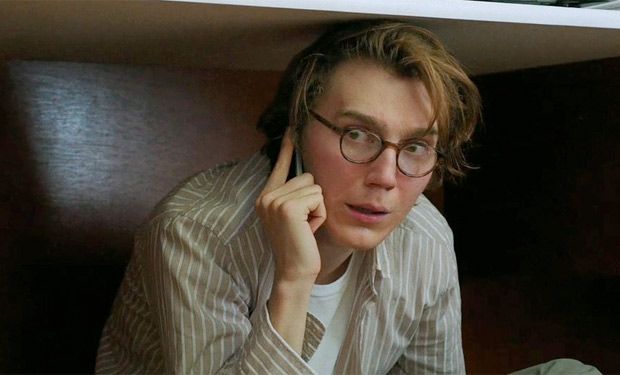 Paul Dano has played smarmy, sexist, intellectual men in movies before, so I think he’s an excellent choice for the role. So far, Reeves has impressed me by picking a lot of out-of-the-box choices for this Batman world. It’s not often I’m this excited for another Batman thing that isn’t Nightwing or Batgirl, but the more I hear about it, the more excited I get. Even if this Gotham City does end up feeling like Williamsburg.

With this new addition, the case for Warner Bros.’s The Batman includes Robert Pattinson in the lead role,  Zoë Kravitz set to play Catwoman, and Jeffrey Wright will be the new Commissioner Gordon. We will see how the whole world comes together when the film is released on June 25, 2021.

What do you all think of the casting? Who do you want to see rounding out the villain team? I’m rooting for Man-Bat.

(via The Hollywood Reporter, image: DC)