We're so here for it. 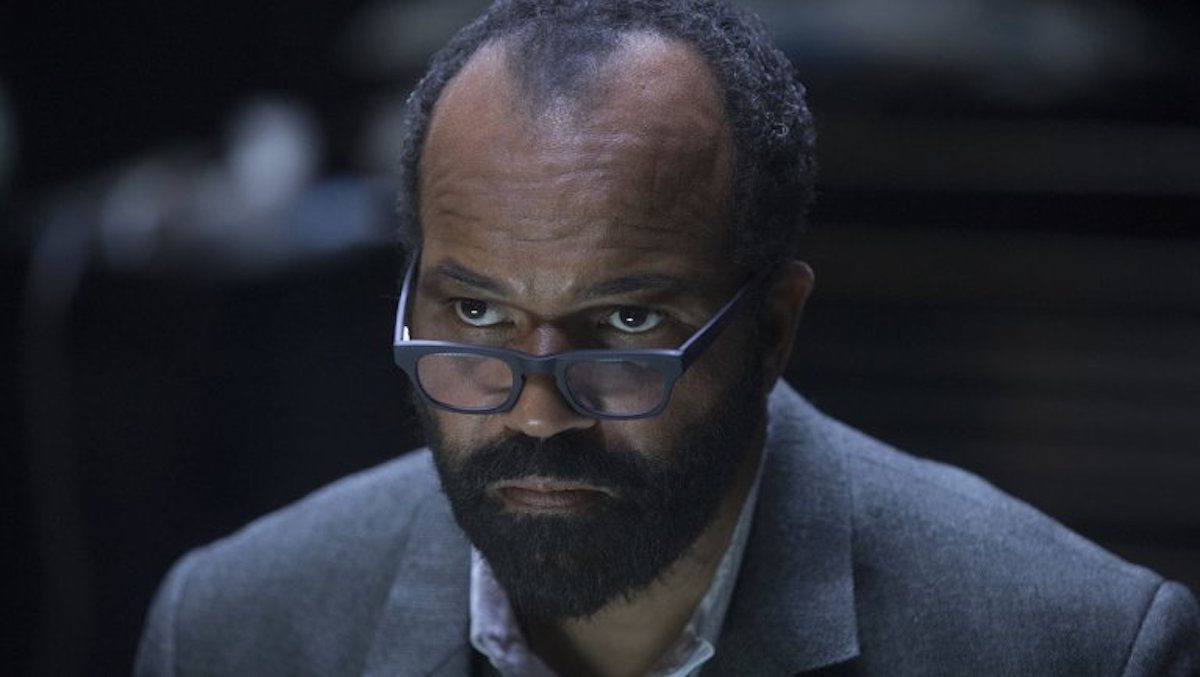 For me, the mark of a really good Batman story is how well the supporting characters work. One supporting character in particular has always been a favorite: Jim Gordon. The sometimes oblivious, always righteous commissioner became one of my favorite DC characters after Batman: Year One (the comic and animated adaptation), and I much prefer it when adaptations allow him to kick some ass rather than just be Batman’s hapless helper.

Matt Reeves is hopefully going to avoid that trap with The Batman with Jeffrey Wright in talks to join the cast as Gordon. Wright, most famous for roles on Boardwalk Empire and Westworld and recently cast as the voice of the Watcher in Marvel’s What If…?, is the second cast member to potentially join Robert Pattinson in Gotham, with Jonah Hill also in talks for a secret role, rumored by some to be the Riddler.

I cannot stress how perfect a choice Wright is for Gordon. Gordon isn’t necessarily the easiest role to play. He’s got to be the straight man to the costumed crusaders running around Gotham as well as deliver on emotional beats of his own. To paraphrase The Dark Knight, Gordon is more of the hero Gotham deserves than Batman ever was. Wright is perfectly suited for the quiet heroism that Gordon needs to bring to the project.

Of course, I could be wrong and Reeves could be planning to make Gordon a minor character. But Wright’s casting and rumors that the film will follow The Long Halloween, a comic in which Gordon plays a larger role, point to Gordon not being just a minor part. Which is great for me, because Gordon is one of my all-time favorite DC characters and I want to see him portrayed by a talented actor and to get to do more than just exist as a cameo.

The cast for this film is shaping up to be wild. Pattinson, Wright, and Hill are all fascinating choices and I can’t wait to see their interpretations of classic characters on the screen. Word on the street is Hill will be the Riddler, and while I’m still partial to that Twitter thread that posits that John Mulaney should play Riddler, Hill would be a really weird and interesting choice for the role. Also, I just want to see a proper Riddler film. Batman Forever doesn’t quite count.

Wright’s casting also points to them looking for a Black actress to play Barbara Gordon, a.k.a. Batgirl, and that thrills me too. We need more Black female superheroes and as long as they don’t go down the Killing Joke road and have Barbara be brutalized onscreen for the sake of her father’s pain and Batman’s pain, then we should be good.

Overall, the casting for The Batman is great and I’m super excited about a Batman movie, which is not something I’ve felt since The Dark Knight Rises. I can’t wait to see Reeves’s take but more importantly, I can’t wait to have another great version of Gordon to be a fan of. This is some seriously great casting.