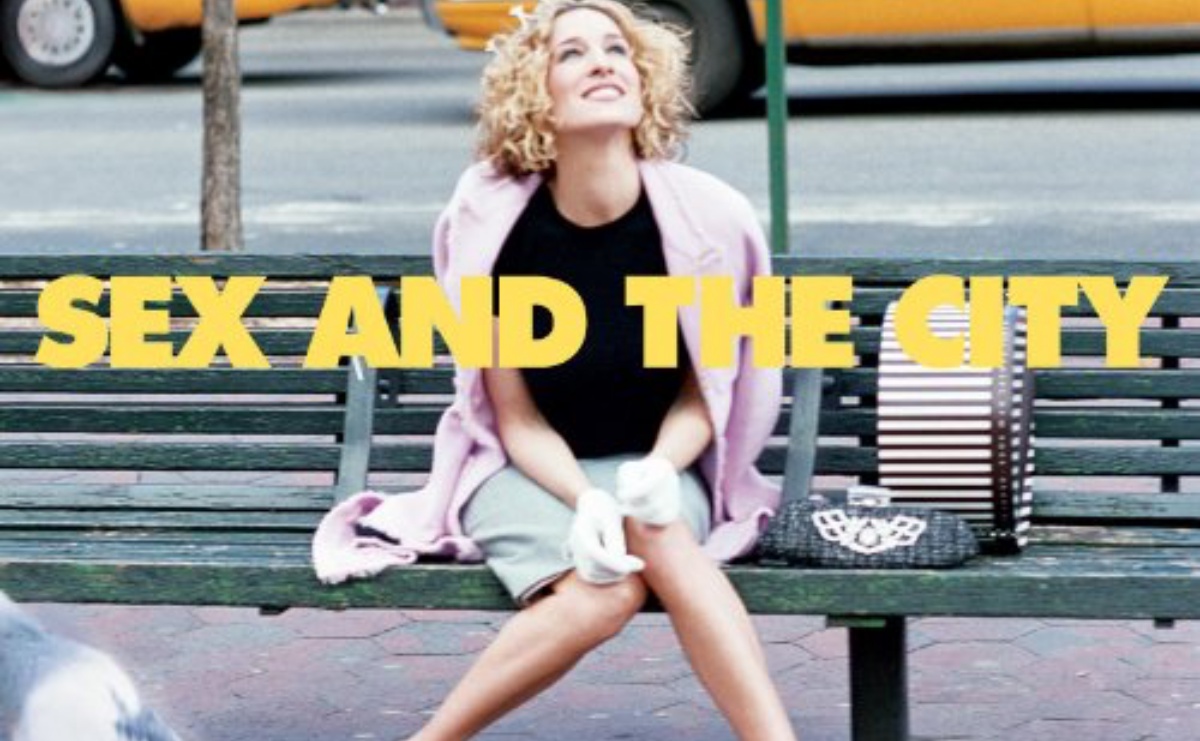 Today is the 20-year anniversary of HBO’s Sex and the City, and I couldn’t help but wonder how the show has changed the way we see women.

In all seriousness, I am often astounded by how deeply I have come to love Sex and the City. I did not grow up with it, although as a born and raised New Yorker, its influence was everywhere. I watched the first film in theaters with my mother, years before I would ever watch the actual show itself. Yet, when I finally committed to marathoning the HBO classic, I found myself utterly enthralled by it.

Yes, we can talk about how the show, if made today, would have (hopefully) been much better about race and sexuality, but for what it was, it has stood the test of time, and we have in many ways forgotten how impactful it once was. Before I started watching it, I had been bombarded with stereotypical summaries that overemphasized the shallowness and downgraded all the emotional journeys the women went through.

When Vivian was working on her piece on the changing concept of “strong female characters,” we were talking amongst ourselves about how Strong Female Characters™ are different from well-rounded, complex female characters. Carrie Bradshaw is a complicated, flawed, interesting, and complex female character, but people wouldn’t traditionally call her a “Strong Female Character.” Part of the reason why I love Charlotte York so, so much is because, despite how frustrating people might find her, there is a truth in how she operates within the spheres of ideal femininity and the modern woman.

Sex and the City, in retrospect, seems so unconcerned about respectability politics for women. It fully allows each of the main characters to be who they are, entirely for good or ill, and the narrative may give them a small “dramatic” punishment, but it also recognizes that it’s okay for these women to be imperfect, because why shouldn’t it be?

Carrie Bradshaw is, without a doubt, a frustrating character to watch, but part of what I love about her, in comparison to fellow fictional writer Rory Gilmore, is that Carrie is constantly plagued by self-doubt about her personal life and is an asshole. Carrie is a successful woman who feels like she’s missing the great romance and gets up in these toxic relationships that constantly cause her to come face to face with what her perception of love should really be like. Plus, she’s overall a pretty shitty person, and the show knows that. She’s the protagonist, but it doesn’t mean she’s always right. Does she get some huge punishment for it? Not always, but at the same time, I’m good with that because at least the show lets her be that way.

Say what you will about Aiden/Carrie/Big, but one of the things I enjoyed about Carrie choosing Big over Aiden was that Aiden wanted her to be something she was not. I also feel like Carrie also wanted to be with Aiden because he gave her some sense of security and seemed like the “mature” choice, but let’s be honest, Carrie is not a “mature” person. She’s the woman who has thousands of dollars in shoes and no savings.

Carrie is the female id when it comes to leaning into her narcissism, and while it doesn’t lead to the chaos of, say, a Walter White, she’s one of our great modern anti-heroines, if only for that time she sent Aiden to help Miranda when she couldn’t move.

Miranda Hobbes has probably aged among the best of the ladies because of her modern thinking and feminist leanings. Yet, wrapped in Miranda is the genuine flaw of someone who has a sense of superiority, being a busybody, being a know-it-all, and sometimes not being emotional enough to care about feelings before “logic.”

And that’s fine. In any other show, Miranda would be the “naggy wife,” but instead, it’s her intelligence and general calmness that makes her such a reliable friend. She is the one you call in a crisis. She is the pragmatist. Yet, she is also hiding her own vulnerabilities down deep, because she’s been taught that to be successful as a woman in society, especially as a lawyer, you have to lock it down. That’s why her arc on the show is learning to fall and love and give herself up to those feelings, to see them as a strength and not a weakness.

Charlotte York, my queen, my angel, my emotional avatar, is so painfully emotionally vulnerable that it hurts. Yeah, I have a lot of feels about Charlotte, which I’ve already dedicated plenty of time to writing, but I will say that for me Charlotte is a reminder that embracing your femininity doesn’t make you weak. Wanting to be a wife and mother doesn’t make you weak. However, you need to do it for yourself and with someone who will stand by you, not someone who wants to turn you into a WASP-y accessory.

Additionally, people can outgrow the things they have been taught they “need” to do as women in order to be happy.

And then we have everyone’s favorite,  Samantha Jones. For all that is over the top about Samantha Jones, she’s a dynamic force of nature who has sex for herself. She has become synonymous with the idea of an empowered sexual woman, and unlike many of her other counterparts, there is rarely any consideration for the men in her life beyond the ones she has long-term relationships with. We also never see Samantha being treated like a commodity without her being in control. The one time there was a sign of that, with Richard, she nipped that shit in the bud:

What’s important is that women should also be allowed to have wish-fulfillment. Yes, it is 100% unrealistic that Carrie should have these things and that apartment in Manhattan, but she does. There is glamour, yes, but all of it is wrapped up in these interconnected relationships that make the show both addicting and allows it to transcend the dated aspects of it’s ’90s/early 2000s timestamp.

The fact that someone like me, who was only six years old when the show came out, has come to completely adore it speaks to the writing behind the show. I have a group of friends, all around my age, and we sit and talk about how much we love the characters and the stories and who our favorite boyfriends are. It, like Gilmore Girls, was filled with some very privileged, very entitled, very heterosexual white women that we couldn’t help being fully sucked into.

The women of Sex and the City are fully realized women who, ignoring the terrible movies, are allowed to end the story better than when they started.