We Have RDJ to Thank for That Emotional Scene in Avengers: Infinity War 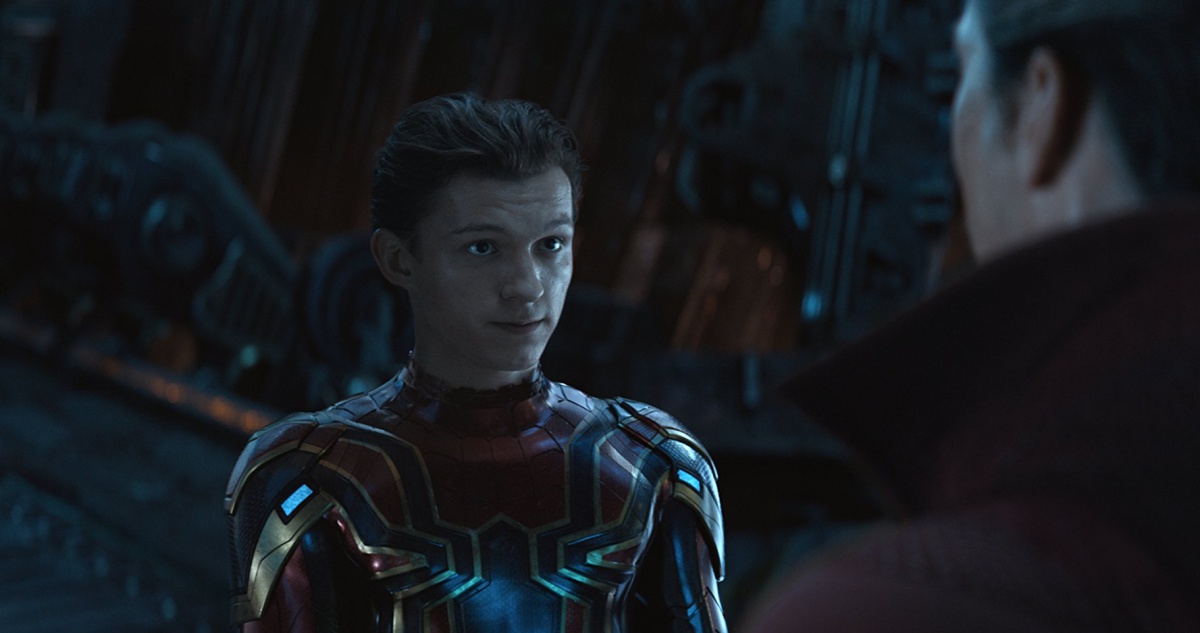 We were all emotionally wrecked by Infinity War in multiple ways, but the near-universal gut punch was witnessing our friendly neighborhood Spider-Man fall victim of Thanos’ environmentalism.

According to The Hollywood Reporter, in the commentary track for the film, the Russo brothers reveal that, initially, the drawn out scene between Peter and Tony wasn’t supposed to last that long. Like most of the characters, he was supposed to maybe get a few words out and then crumble into dust. “If I remember correctly, it was [in the script] ‘I don’t feel too good.’ Tony looked down at him. He said, ‘I’m sorry’ and disappeared,” Joe Russo says in the commentary.

However, the brilliant, beautiful, and cruel mind of Robert Downey Jr. knew that it would be more emotional if the scene was dragged out to really get the impact of the bond that we’ve seen develop between Peter and Tony between the three films they’ve been in together. Considering the fact that Tony found himself responsible for this teenage boy, it’s a great reminder that when Tony is calling Peter “kid,” it’s not just a nickname.

“At the end of the day, he kept driving: put more and more emotion into it, and just went up to Tom and said, ‘You don’t want to go because you’re a child. And you’re using your strength as Spider-Man to fight this,'” Anthony Russo says. “And then that was the performance that came out.”

He adds, “It was a pretty spectacular performance for a 21-year-old actor.”

Um … thanks, RDJ? It says a lot about a film when you can logically know that they are going to find a way to correct this slaughter, but you still find yourself emotionally devastated. But it also shows how much the cast and crew believe and trust each other in making these sorts of creative choices. Whatever comes next in Avengers 4 is going to be the end of a golden era of comic book movies, and while I’m excited to see what comes next, I’m also sad to know we are gonna very likely going to say goodbye to many of the characters we’ve come to love.

(via The Hollywood Reporter, image: Marvel/Disney)