"Thor: Ragnarok" Valkyrie in a Marvel Comic | The Mary Sue

Tessa Thompson’s Valkyrie from Thor: Ragnarok Is Going to Star in a Marvel Comic Book! 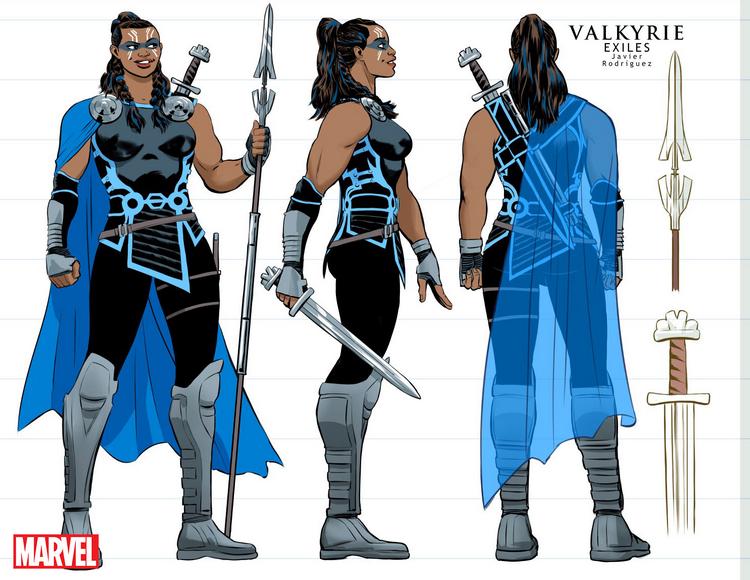 Okay, fine, not technically. Marvel recently revealed that an alternate-universe version of the Marvel Comics character Valkyrie/Brunnhilde will appear in the upcoming series Exiles—and she’ll look a whole lot like everyone’s new fave from Thor: Ragnarok.

While the comics character is “not technically from the Marvel Cinematic Universe reality,” her design and her characterization are obviously and admittedly inspired by the “swagger that Tessa Thompson displayed in Thor: Ragnarok.”

Super excited to announce that the fifth team member in my new Marvel book EXILES is *Valkyrie* — as inspired by @TessaThompson_x‘s swagger in THOR: RAGNAROK!

“Like everyone else who has seen Taika Waititi’s brilliant Thor: Ragnarok movie, all of us on Team Exiles are big fans of Tessa Thompson’s Valkyrie,” said Wil Moss, who’ll serve as the series editor. “So when we realized that we had the perfect series—where the roster is made up of alternate reality versions of Marvel heroes—to introduce a comic book equivalent of that version of Valkyrie, we jumped at the chance!”

The regular Marvel Comics continuity (Earth-6161) Valkyrie is a queer blonde woman named Brunnhilde who often fights as one of the Defenders. However, the Exiles version of Valkyrie will instead look like Thompson’s, with a different backstory. “Our Valkyrie is known as the Lone Defender of Asgard,” said series writer Saladin Ahmed, “and she’s a tankard-draining, maiden-wooing, giant-slaying thunderbolt of a woman. Though she’s not technically from the Marvel Cinematic Universe reality, she’s basically the literalization of the larger-than-her-physical-frame swagger that Tessa Thompson displayed in Thor: Ragnarok, turned up to 11.”

Exiles will be written by Saladin Ahmed and drawn by artist Javier Rodriguez. It will follow Valkyrie, Blink (from the original Exiles team), a grizzled version of Kamala Khan who just goes by “Khan,” Iron Lad (whom you might remember from Young Avengers), and Wolvie (a cutesy, cartoony version of Wolverine) as they try to stop a threat to the multiverse. Ahmed described it as “a two-fisted, big-hearted wild ride of a book” that’s ultimately all about “a group of misfits coming together, learning to trust each other, and, if they’re lucky, saving the [email protected]$# universe.”

I’m so stinking excited. Look at these cover images! 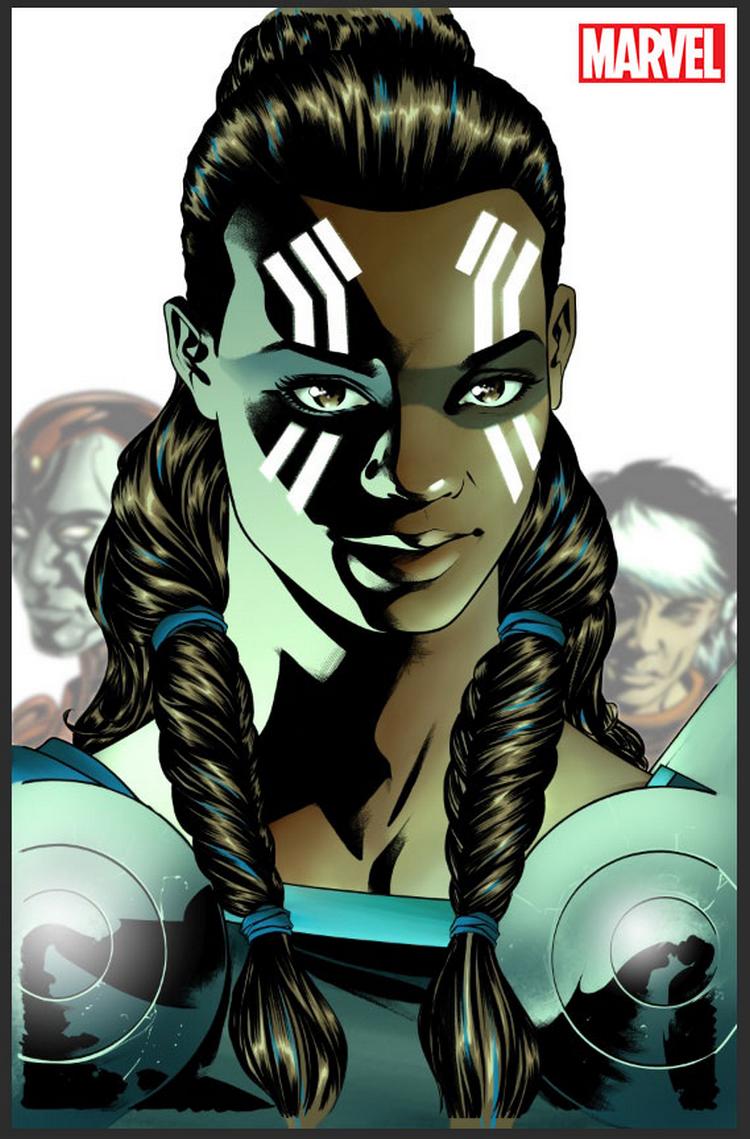 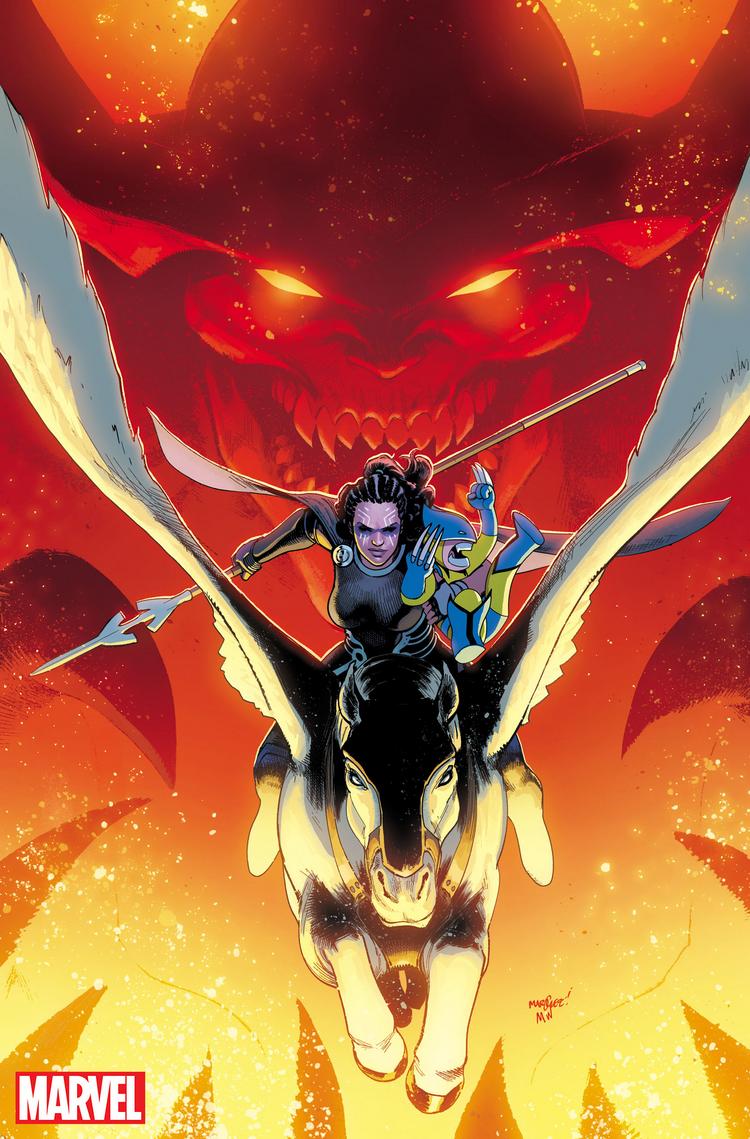