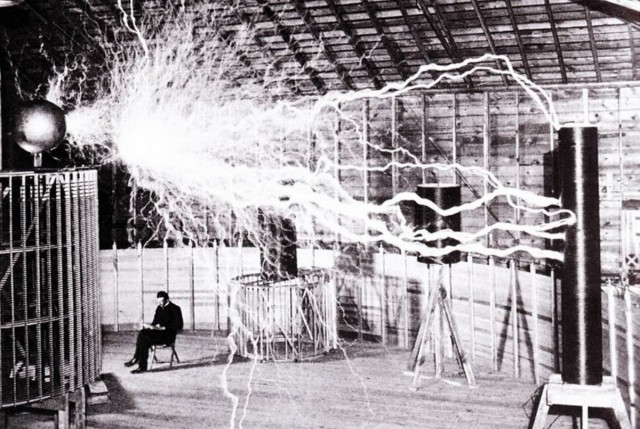 Nikola Tesla will be remembered today as Serbian President Tomislav Nikolic dedicates a monument on the site of Tesla’s Shoreham, New York lab. The dedication is being live streamed and you can watch it right here at noon Eastern. Take a look.

The live stream should start a little before noon, and for fans of Nikola Tesla (that’s everybody, right?) it’s something you don’t want to miss.

UPDATE: Looks like the stream has begun with a placeholder image. You may be asked for your name and email in order to view the feed below. That’s coming from the Tesla Science Center, not us.

The monument will be in front of the future home the Tesla Science Center at Wardenclyffe. Money for the science center was raised in large part by the efforts of The Oatmeal’s Matthew Inman who managed to bring in $1.3 million to see the museum become a reality.

You can find out more about the monument at RememberTesla.com and get more information on the Tesla Science Center at Wardenclyffe at TeslaScienceCenter.org or their Facebook page.