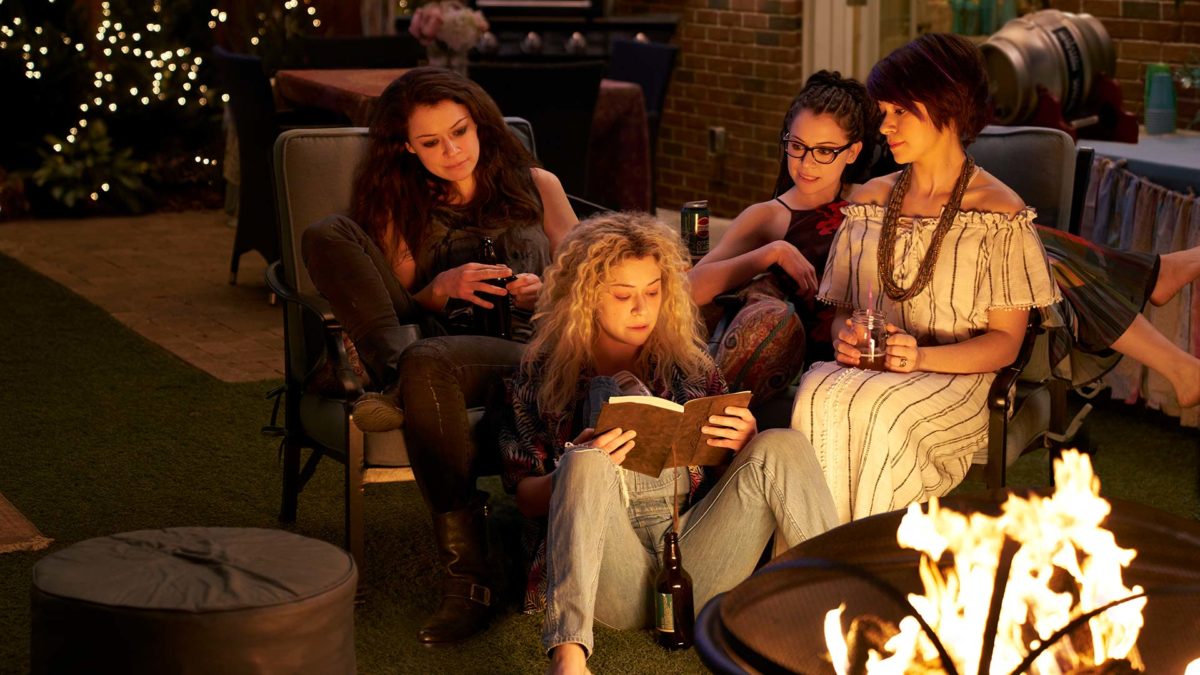 BBC America’s hit sci-fi series Orphan Black ended its fifth and final season in 2017, leaving a clone-sized hole in our hearts. But luckily for us, there is still more Orphan Black content to come. The digital fiction startup Serial Box has partnered with Tatiana Maslany for an all-new audio series “Orphan Black: The Next Chapter”. The 10-episode series will follow the events of the series finale, jumping eight years into the future. Maslany will be lending her voice to the original clones (Sarah, Alison, Cosima, Helena) as well as countless other clones.

Ivan Schneeberg and David Fortier, Boat Rocker’s co-executive chairmen and executive producers of Orphan Black said in a joint statement, “We are delighted to be able to extend the Orphan Black franchise through this new and innovative partnership with Serial Box … Orphan Black’s devoted fans will now get more of what they love on this exciting listening and reading platform.”

The award-winning series was a compelling and original drama that centered on four genetic identical clones who come together to form a sisterhood and protect themselves from the sinister organizations that made them. Orphan Black was feminist, groundbreaking, and introduced us to the singular talents of its star Tatiana Maslany, who effortlessly portrayed every one of the Leda clones. Maslany’s performance(s) were instantly iconic and will likely be remembered as some of the finest television action of the past two decades.

Orphan Black ended with the discovery that there were 274 Leda clones out in the world, leading scientist Cosima and her lover Delphine to travel the globe to innoculate all the clones against a respiratory disease that Cosima spent most of the series fighting. With so many new clones, there are seemingly endless avenues to explore storytelling-wise.

Serial Box, the start-up behind the new audio series, has built a business model around serializing novels and audiobooks into episodes. The company struck a similar deal earlier this year with Marvel, for new books featuring Thor, Black Panther, Black Widow, and Jessica Jones.

In addition to the new audio novel series, AMC is developing a new series that takes place in the Orphan Black universe.

What do you think of an Orphan Black audio series? Are you excited to see what they have in store for the seestras?