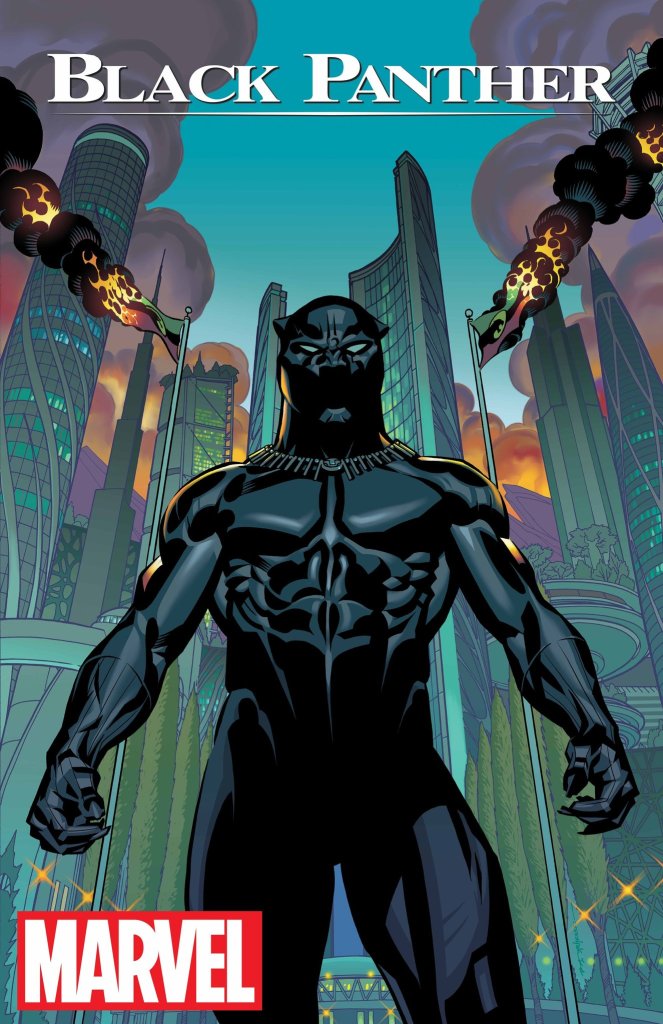 Most know Ta-Nehisi Coates for his investigative journalism at The Atlantic and elsewhere, or perhaps for his non-fiction books about race relations and oppressive structures; Coates is also a life-long Marvel Comics enthusiast, and today we all found out that Coates is penning a new Black Panther comic book series. It’s a perfect fit.

Brian Stelfreeze will illustrate the series, including the cover, pictured above. Titled “A Nation Under Our Feet,” the storyline is inspired by a 2003 non-fiction book of the same name by Stephen Hahn about the history of African American political struggles. Marvel’s editor in chief Axel Alonso said, “it’s going to be a story that repositions the Black Panther in the minds of readers. It really moves him forward.”

As for what Coates hopes to do, he doesn’t just want “to please 12-year-old me” — he wants to make a “great comic,” perhaps with “the depth” of Jonathan Hickman’s “Secret Wars,” which Coates cites as an inspiration. He also shared his boyhood memories of characters like Storm, Monica Rambeau, and James Rhodes: “They were obviously black … I’m sure it meant something to see people who looked like me in comic books. It was this beautiful place that I felt pop culture should look like.”

Are you planning to pick up Black Panther No. 1 when it comes out next year?