Except maybe to flip haters the bird.

We’ve all had a good laugh at the Tyrannosaurus Rex’s tiny little arms. Well the joke’s on us apparently. New research shows that T-Rex didn’t even need its stupid little baby arms anyway. Turns out its neck did all the work.

A team led by Eric Snively of the University of Wisconsin-La Crosse published research this month in Journal of Zoology that showed T-rex’s laughable stubs probably didn’t give the dinosaur that much trouble because of its powerful neck.

Snively and his team studied 10 species of birds, raptors more specifically, but I feel like if I started with “raptors” you’d have thought of this: 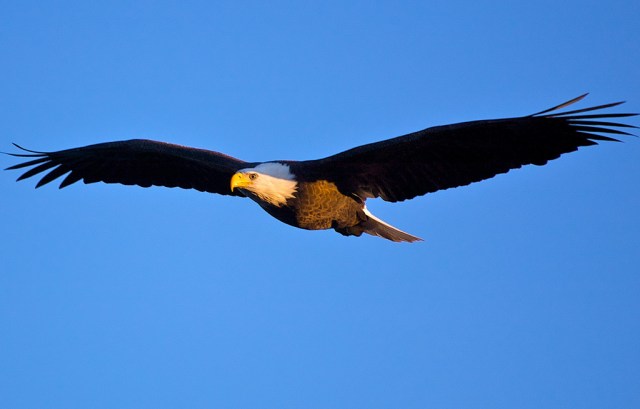 The team studied the neck muscles of these birds by attaching electrodes to their skin. This recorded the electrical activity of those muscles, which are similar to those in the neck of a T-rex. Birds were also filmed to show their neck movements during actions like attacking prey or pulling that prey apart into tasty little bird bits.

Birds manage to do all this without any arms, so it’s easy to see how the T-rex could accomplish the same tasks despite having arms so comically small that the Internet is still making fun of them millions of years later.

(New Scientist via I Fucking Love Science, image via Meet the Robinsons)