To Catch a Redditor? 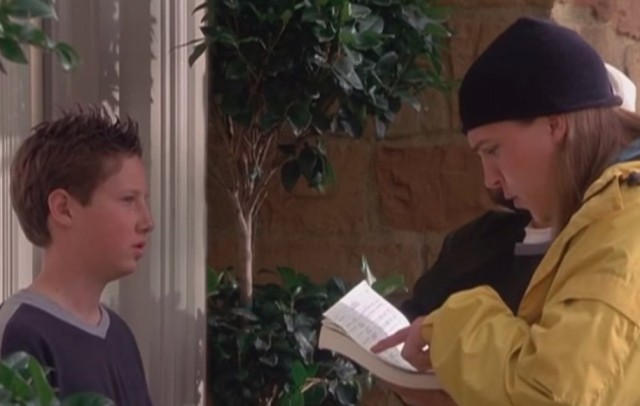 They skip the ass-kicking part, though.

If you’re on the Internet and not an Internet troll, you know that Internet trolls are pretty much the worst thing about the Internet. Well Sweden is fed up with it to Jay and Silent Bob proportions; they’ve got a reality show called Trolljägarna (Troll Hunter) to find the bridge-dwellers and confront them without their precious anonymity.

The face of the show is Robert Aschberg, who strikes a rather imposing figure as he confronts the trolls with proof of their actions. MIT Technology Review says most of them ‘fess up immediately, though Aschberg has encountered a consistent denier who he described as a “pathological liar.”

The show is currently filming its second season, and you can listen to an interview with Aschberg on whether or not troll hunter is actually helping the problem or just, well, feeding the trolls.