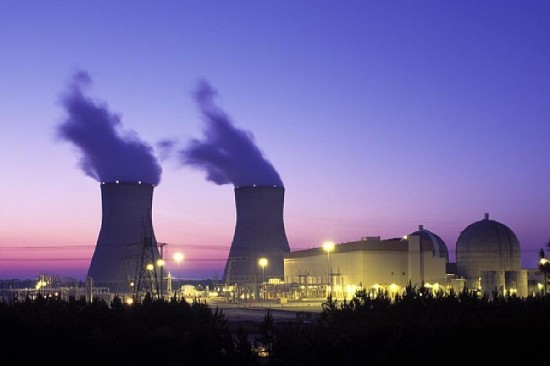 Nuclear plant security is one of those things that pretty much everyone agrees on. In essence, it’s probably a bad idea to let just anyone wander around a nuclear facility without proper clearance. Just wanting security to be without faults doesn’t make it that way, unfortunately. After around 70 Greenpeace activists swarmed two nuclear plants in Sweden, six managed to avoid security overnight by hiding out on rooftops. In fact, plant owner Vattenfall claimed that all the activists had been detained and their security measures had worked.

On Tuesday, plant owner Vattenfall said police had detained in all 59 people who had climbed over or cut through fences into the grounds of Ringhals and Forsmark.

“There was a heavy police search yesterday and still they didn’t find them,” spokeswoman Birgitte Lesanner said.

She said police resumed the searches again Wednesday morning after one of those hiding at Ringhals tweeted her whereabouts.

Not only did Vattenfall think they were totally in the clear, but they weren’t even the ones to realize there were still intruders on the premises. It required a tweet from one of the six in order for them to be found. That doesn’t exactly instill confidence, but at least they didn’t have to check in to Foursquare to get noticed.