Identifying a gene is not the same as inventing, says a Supreme Court that can barely keep from rolling its eyes. 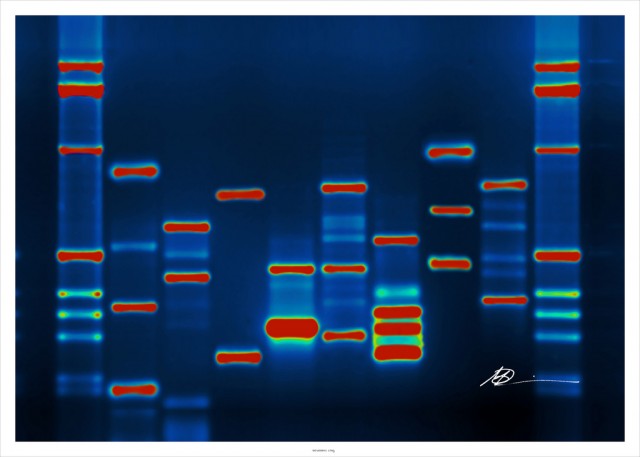 The U.S. Supreme Court has handed down some truly weird and sometimes downright awful decisions recently — the “corporations have civil rights just like people do” debacle springs to mind — but it’s good to know that they don’t always go against the individual while reviewing important cases. In a unanimous decision today, the Supreme Court ruled that naturally occurring human genes may not be patented, ending a dispute over intellectual property of genes that are used to detect early signs of certain cancers. So now we can all find out our cancer risk without having to pay exorbitant fees! You know, other than the ones we’d have to pay to address those risks. Those fees are still pretty exorbitant.

The original lawsuit concerned a series of genes that Myriad Genetics first identified, labeled BRCA1 and BRCA2. These genes can be used in predictive testing for signs of breast cancer or ovarian cancer risk, but women were forbidden from having them looked at by anyone other than Myriad, who owned the now-invalidated patents and were thus able to charge a whopping $3,000 or more per test.

The American Civil Liberties Union wasn’t going to stand for that kind of thing, though, and sued Myriad in 2009 for violating the First Amendment by attempting to bar scientists from even examining the genes.  “Myriad did not invent the BRCA genes and should not control them,” said ACLU representative Sandra Park. “Because of this ruling, patients will have greater access to genetic testing and scientists can engage in research on these genes without fear of being sued.”

In the official Court Opinion, Justice Clarence Thomas agreed with the ACLU, saying that isolated DNA is a “product of nature and not patent eligible.” However, don’t start splicing your unborn children just yet; The Court has declined to comment on the patentability of engineered genetic code. Sorry, Jude Law. No Gattaca for you.

(via Wired, image via Micah Baldwin)