It's okay, Game of Thrones fans: the world can still be an okay place sometimes. 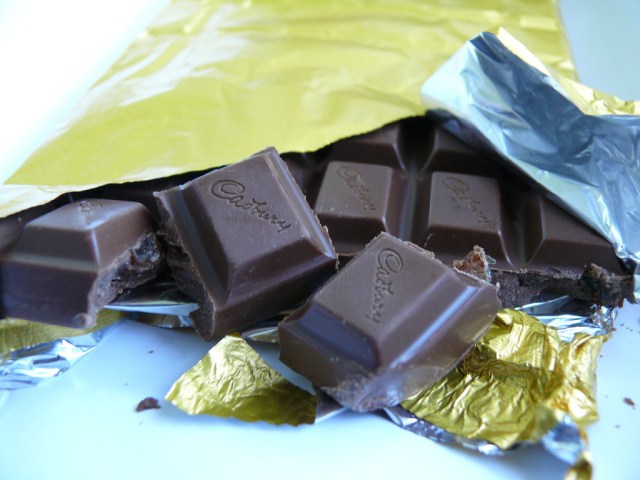 This weekend was very upsetting for me, from the death of All in the Family star Jean Stapleton to… well, Game of Thrones was pretty rough last night, y’all. At times like this, the greatest remedy for profound emotional devastation is a whole bunch of chocolate slammed right down my facehole. Good to know that the open access journal Genome Biology is looking out for me there, as they’ve released a fully sequenced genome for the cacao plant which may one day lead to better tasting chocolate.

Juan C Motamayor from Mars Incorporated has worked with other colleagues in the field of chocolate breeding (which sounds like an awesome job except you have to know a whole bunch about genetics and you don’t actually get to eat as much chocolate as humanly possible) to sequence the genome of the most popular variety of Theobroma cacao L., namely the green podded Costa Rican Matina. These scientists believe that by highlighting the gene involved in color variation, they might be able to find some way to cross-modify the Matina, which has an extremely high yield, with another variety that is better tasting but that has a lower yield.

Similar experiments have been done with traditional cross breeding in the past — in Ecuador, a high yielding plant with red pods has been blended with a  better tasting plant with green pods, thought this has so far just reduced the overall quality of the chocolate. Experimentation is the act of getting things wrong a couple of times, though! The genetic markers could potentially be used to screen young seedlings and pick out the best plants long before they reach a mature stage. So , unnervingly, yes, this is kind of like Gattaca for plants, but with a more delicious outcome for us.

(via Science Codex, image via John)