Supernatural Spin-Offs Are Unlikely to Happen for One Reason 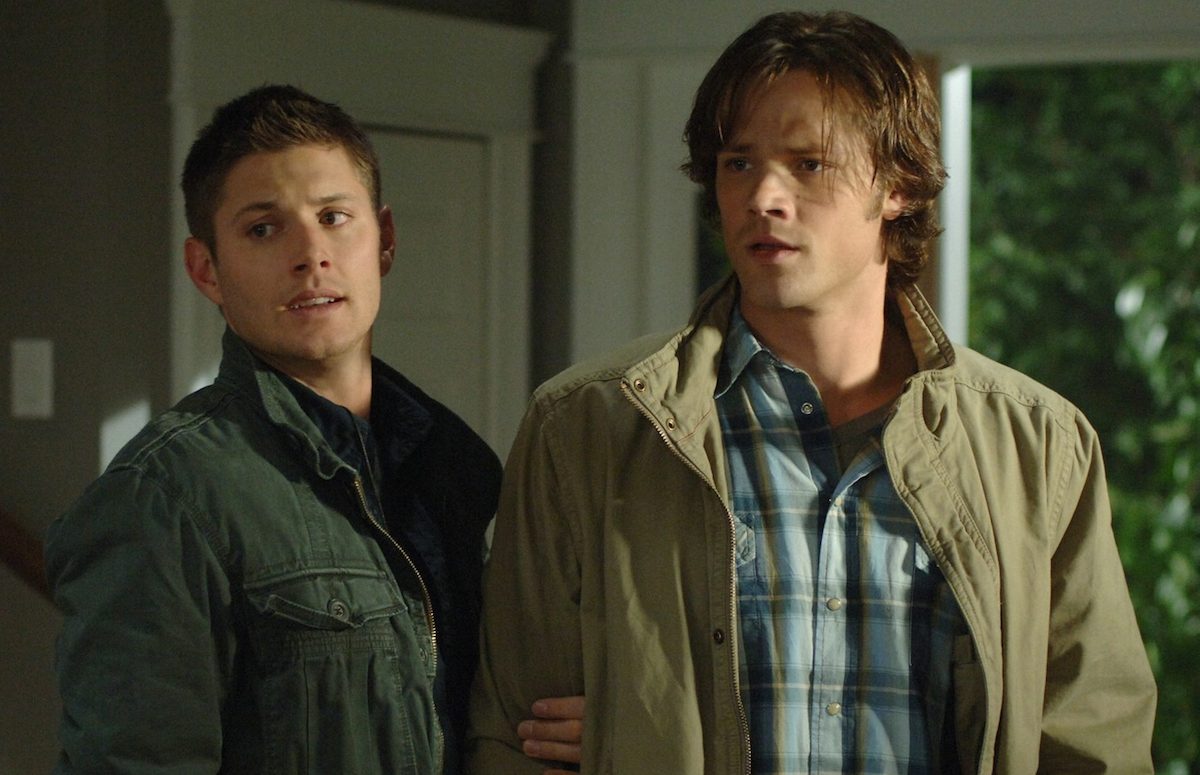 The CW president Mike Pedowitz was honest at the Television Critics Association press tour about why none of the potential Supernatural spin-offs—most recently the female-centric Wayward Sisters—have been picked up. For Pedowitz, Supernatural boils down to its leading men.

“We were very happy with the women who were in the ‘Wayward Sisters’ spinoff,” Pedowitz said in response to a question about why Wayward Sisters was not ordered to a series, according to The Wrap. He then gave a sort of mashup answer of what was said back when Wayward was first passed over, “We had only a certain number of slots this year, so it just didn’t get there.”

Back in May, Pedowitz had said, “We did not feel creatively the show is where we wanted it to be,” and seemed to suggest Wayward Sisters was competing with another popular franchise spin-off, The Vampire Diaries/The Originals-inspired Legacies, for a single slot, and that the network ultimately felt Legacies to be the better bet. It’s a bit confusing now with his new comments to determine whether they really didn’t think Wayward was creatively “ready” or if they just didn’t think it had as much of a chance of succeeding ratings-wise.

At the TCA on Monday, Pedowitz added frank commentary that likely elucidates what the network’s thinking here: “If it’s a good idea and they want to go forward with [it], we’re open to listen. It is a great franchise,” he said of further potential shows rooted in the SPN universe. However: “I am concerned, to be quite candid with your question, ‘Supernatural’ may be Jared and Jensen — and there may not be a franchise beyond that.”

This is not a bombshell revelation—the show’s stars, Jared Padalecki and Jensen Ackles, have anchored Supernatural since 2005 as the monster-hunting Winchester brothers, and the two are wildly popular with the show’s devoted fanbase. They’re certainly the heart of Supernatural, and it’s not surprising that the network may be worried that the larger SPN demographic won’t follow a show without them, or that a series without the stars’ chemistry and character dynamics may not work. What’s surprising is to hear a network president flat-out say this about one of their most well-known and long-running franchises.

To reduce a 13-year-old show to its stars is, I think, not inaccurate in the case of Supernatural, but it also seems to be sending the message that The CW isn’t excited about the prospect of its extended universe without the Winchesters. Many fans were supportive of the female-driven Wayward Sisters, which featured characters who were Winchester-adjacent, but not, you know, Sam and Dean. The enthusiasm of vocal fans for Wayward did not seem to be enough to tip the network’s hand in this case.

In response to another question about whether there would be more Supernatural:

Pedowitz let another reporter field that one for him with, “They’ll do the show while the boys still want to do it,” following up with, “That’s correct.”

I’m not as convinced as Pedowitz that an SPN-universe show without “the boys” wouldn’t work or succeed—Wayward Sisters was a totally different animal. But at least we now know where the network stands and how they’re looking at this thing, and I think they’re correct about which spinoff seemed like a better initial bet. Right now, Ackles and Padalecki pretty much do define Supernatural. Contrast this with The Vampire Diaries/Originals world, which was always more ensemble-driven.

TVD may have started out with a focus on Elena and the Damon & Stefan love triangle, but other characters fast became fan favorites and stepped into the spotlight. The Originals only exists because of popular big bad vampire characters who were introduced at the end of TVD’s second season and evolved into more antihero roles. Supporting characters on these shows got a chance to develop to the point that the audience was happy to see them tell their own stories. Pedowitz seems much less certain that this would be the case with Supernatural.

It makes sense from this perspective that Legacies would seem like a surer undertaking at the network than Wayward Sisters, though it’s unfortunate that the two series seemed to have been pitted against each other for pickup. I get the feeling that as things stand right now, we’d be more likely to see a reboot in a couple of decades following the Winchesters in their grizzled golden years than a brand new show anytime soon.

What do you think? Is Supernatural as a franchise really just Jared and Jensen?

(via TheWrap, image: The CW)