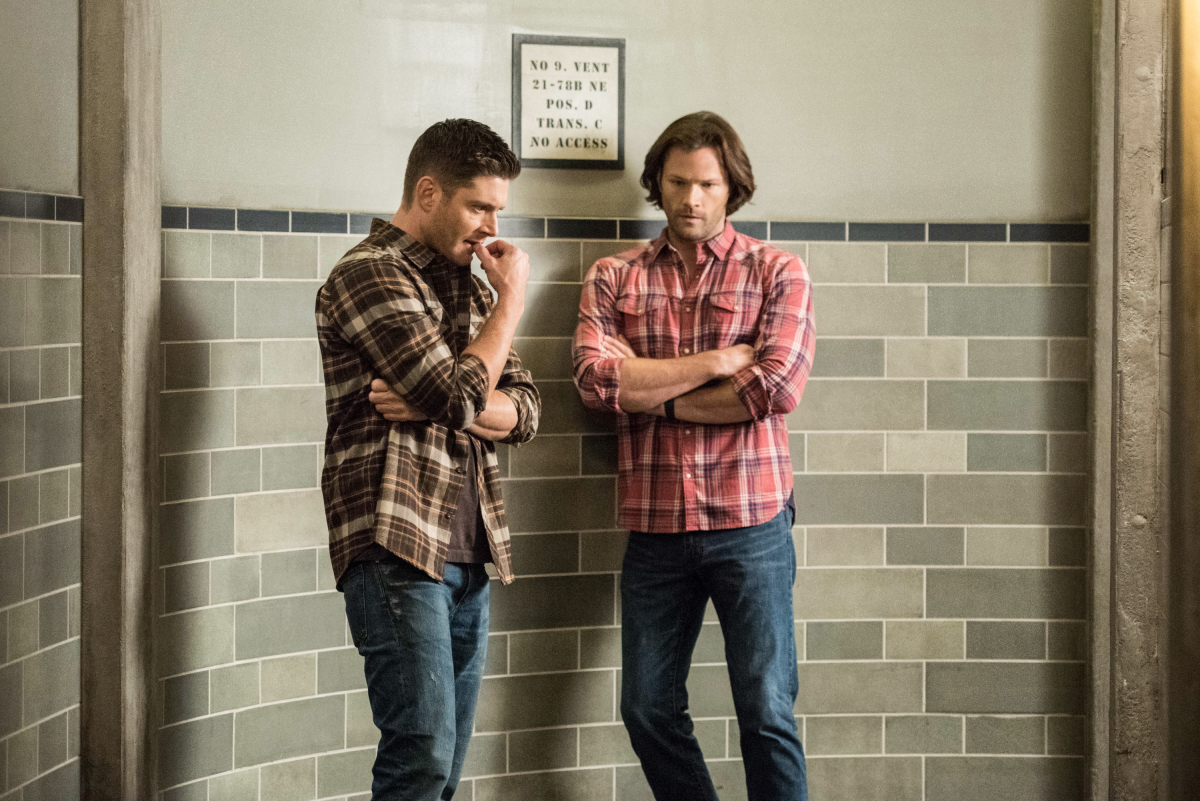 If the TV show Supernatural were a baby born on September 5, 2005, that monster/ghost/demon-fighting child could now be taking AP classes. The CW has renewed the Winchesterian saga for a fifteenth season, and nine other shows also received the thumbs-up for renewal.

The CW is all on board the genre train these days. Of the ten shows in their renewal announcement, five are superhero-based (Arrow, Black Lighting, The Flash, Legends of Tomorrow, and Supergirl), three feature defense against the dark arts (Supernatural, Legacies, Charmed), and two are ultra-soapy fare (Riverdale, Dynasty.)

Per The Hollywood Reporter, the shows in the CW’s current line-up that still remain “on the bubble,” meaning they may not learn their fate until May, are The 100, which has been around for a while (though hardly in high school—a mere kindergartener), the new Roswell reboot Roswell, New Mexico (which is less than a month old and thus only a baby), and All American (a three-month-old).

Jane the Virgin, iZombie and Crazy Ex-Girlfriend will all be wrapping up by this season’s end.

THR also points out that there could be more superheroic and uber-dramatic shows on their way via the pilots The CW has ordered up—many of which may feel familiar:

As for 2019-2020, the network already has five pilots in the works — with more expected to come. Three of those are spinoffs — Arrow-verse offshoot Batwoman, Riverdale offshoot Katy Keene and a Jane the Virgin anthology called Jane the Novela.

I have to say that I’m pleased for the actual kids in high school right now. When I was their age, I couldn’t have dreamed of having such a wealth of genre shows on all at once, let alone so many on a single network that caters to a younger audience. I’m also pleased for all of my friends who are not kids but ardently watch a number of the shows on this renewal list.

What we’ve learned here is that loving superheroes, witches, ghosts, zombies, vampires, werewolves, brothers in plaid, and whatever the hell is happening on Riverdale knows no age limit.

What do you think of the choices for renewal? Are there any shows “on the bubble” that you’re rooting for? If spinoffs are a thing and Supernatural is immortal, why can we never seem to land Supernatural spinoffs like Wayward Sisters? And if Supernatural is indeed undead, can it maybe bite Crazy Ex-Girlfriend so that we can keep that show with us for all eternity? Many important questions to consider here.

(via The Hollywood Reporter, image: The CW)