Superman Is Finally Coming to Supergirl. Kind Of.

More kind of than he already has, that is. But also less? 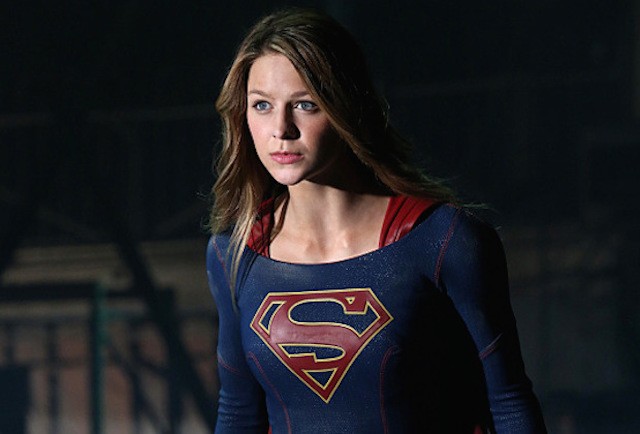 CBS’ Supergirl has featured Superman before—well, parts of him, anyway—but now the character is finally coming to the show in full! Sort of?

The show will actually introduce a young Superman, which is yet another way they can show the character without actually showing him. According to TV Line, CBS is looking for a 13-year-old to play a young Clark Kent in some Supergirl flashbacks that will establish Kara’s emotional connection with the Man of Steel. That means we’ll get to see more Superman than the errant limbs and back of the head that we’ve seen so far, but he won’t exactly be the Superman we know today.

In terms of what they’re looking for, the TV Line reports that the casting call is for someone with “future leading man looks,” so, you know, anyone, because the film and TV industry is pretty liberal with what they’ll consider “leading man looks” compared to the parameters for women. Sigh. At least it’s not “tragic gravitas.”