'Supergirl' Recap: Cloudy With More Than a Chance of 'Reign' | The Mary Sue

Supergirl Recap: Christmas in National City Is Cloudy With More Than a Chance of “Reign” 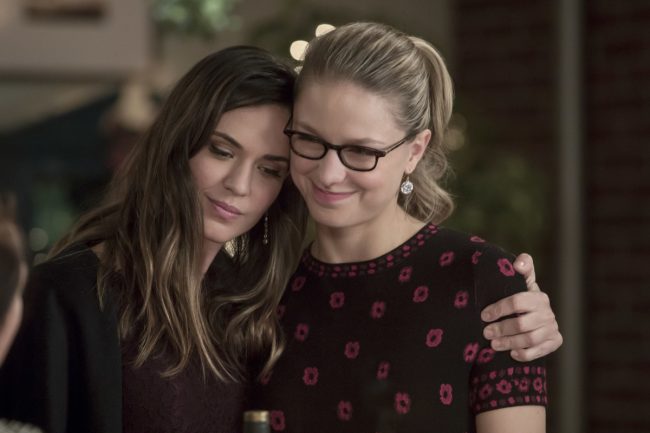 And now, back to your regularly scheduled Supergirl! After last week’s crossover event, we’re back where we left off in the main Supergirl story: Mon-El and Imra (A.K.A. Saturn Girl) are here from the 31st Century making Kara’s life awkward, James and Lena get closer, and after weeks of brief flashes, Reign emerges to judge National City, and the world. Welcome to Season 3, Episode 9, “Reign.” 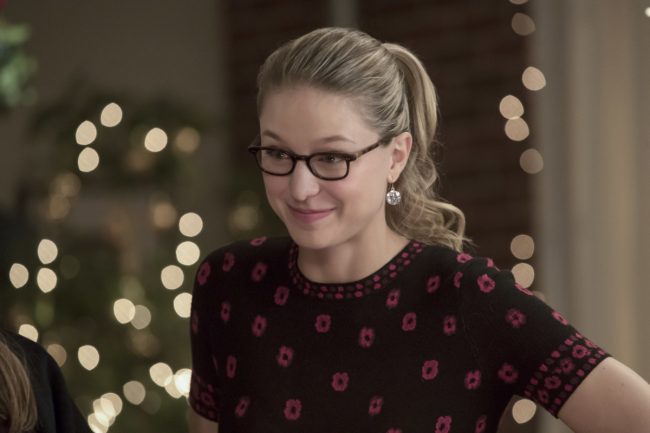 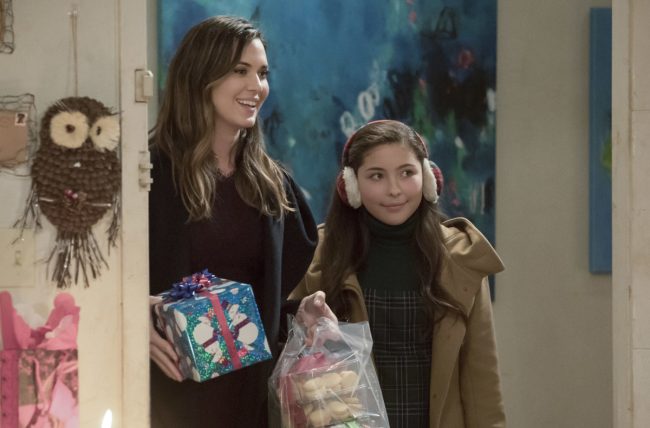 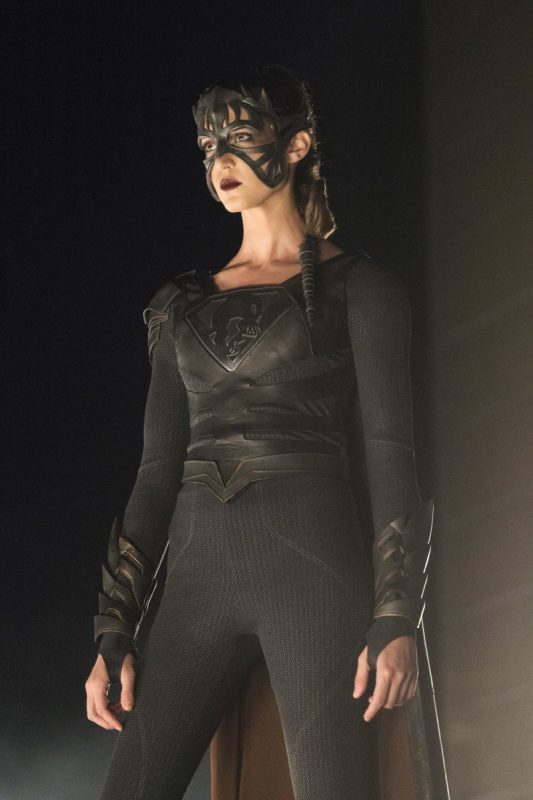 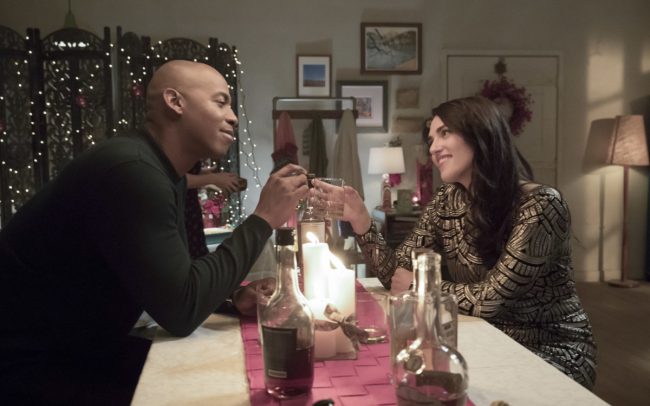 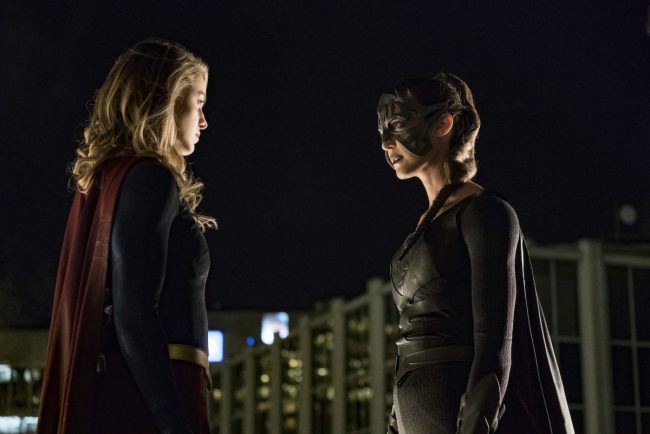 FINALLY! The episode I’ve been waiting for! We finally got to meet Reign. While I’ve found the exploration of Kryptonian culture and religion interesting on the show so far, I’m a bit disappointed that they’ve decided to go in that direction with Reign, connecting her to a religious story.

In the New 52, the Worldkillers have been created by Krypton as weapons that eventually grew too powerful to be allowed to live. There were several conflicts there that were really interesting. First, the ethics of creating life whose sole purpose is to kill and destroy. And second, the conflict for Supergirl because her scientist father was involved in doing it. Introducing Reign as an element of old Kryptonian religion (that I’m sure will eventually have a scientific explanation), eliminates some other, possibly more nuanced stories having to do with Kara’s relationship to Krypton and her memories of her family.

Still, I continue to love Odette Annable in this role. She delivers a wonderful vulnerability as Sam, and watching her as Reign in this episode was freaking terrifying. The fight between her and Supergirl was excruciating to watch, because Supergirl is actually getting hurt. Not just hurt, she’s getting pummeled. And that final shot of Reign turning around to face Ruby? I’m so worried for Ruby! (Then again, I’m also secretly hoping that she, too, has powers. Perhaps she’ll use them to fight her mom?)

I also think it’s a wonderful how the show’s writers choose to tell the stories of the Danvers sisters’ break-ups. They’re just not going to get over it in a neat and tidy way, and I really appreciate that the show acknowledges that feelings like this take a long time to resolve. I’ve been enjoying Amy Jackson as Imra, and I love that Kara’s greatest annoyance is this woman who is as kind (if not more kind) than she is. I can’t hate her, now what?

However, in addition to the arrival of Reign, we were also introduced to the idea of The Legion (of Superheroes). I’m very excited about the possibilities for time travel on this show, and Supergirl’s involvement in the 31st Century’s fight against darkness.

James and Lena was expected, though I hated that they basically gave Lena this one-track mind about Edge (even though, in a world where aliens exist, anything should be possible) just to give her and James the chance to hang out. Their entire Edge subplot was boring filler just to set up a not-particularly exciting romance. And remember when Maxwell Lord was a thing? Yeah, I feel like that’s what we’re going to be thinking about Morgan Edge very soon.

“Reign” was good, if imperfect. However, it opened up a lot of storytelling avenues, and I can’t wait to see what the actual direction is going to be.

What do you think of “Reign?” Let’s chat in the comments below!

And remember that Supergirl is now on their holiday hiatus, so there will be no Supergirl recaps until January.

Have a wonderful holiday season!