Beth: "It's true what they say. Behind every man is a strong woman." Lena: "I wouldn't know. I've never stood behind a man." 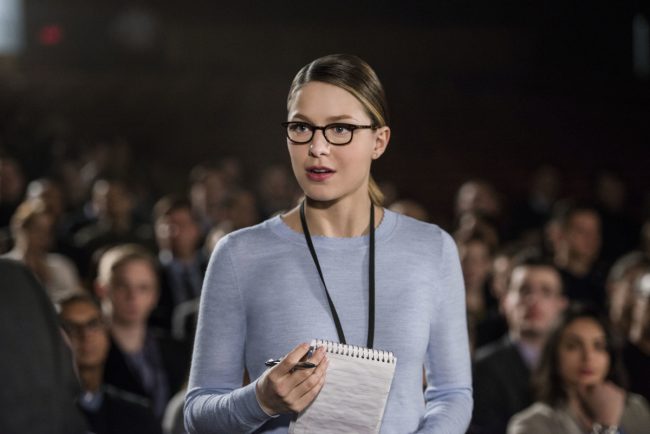 Welcome back to Season 2 of The CW’s Supergirl which, after a long spring break, has come back to us with as solid an episode as ever! This week, Kara struggles with being unemployed, yet somehow ends up stumbling into her biggest story ever. Meanwhile, Lena reconnects with an ex-partner in love and science (played by Rahul Kohli, A.K.A. Ravi on iZombie!), and James and Winn take their relationship to the next level … along with Lyra. Welcome to Season 2, Episode 18, “Ace Reporter!” 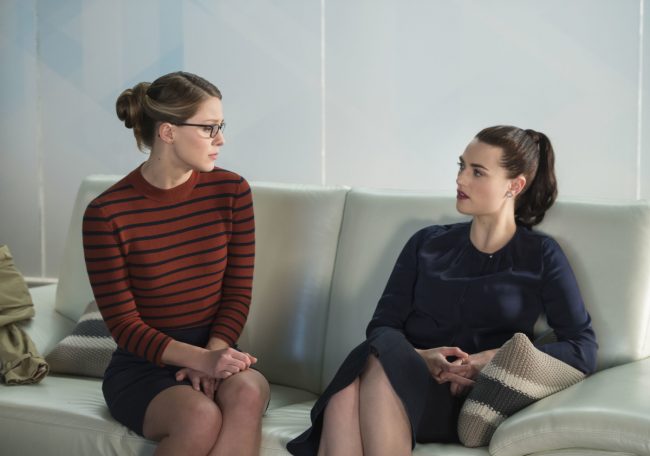 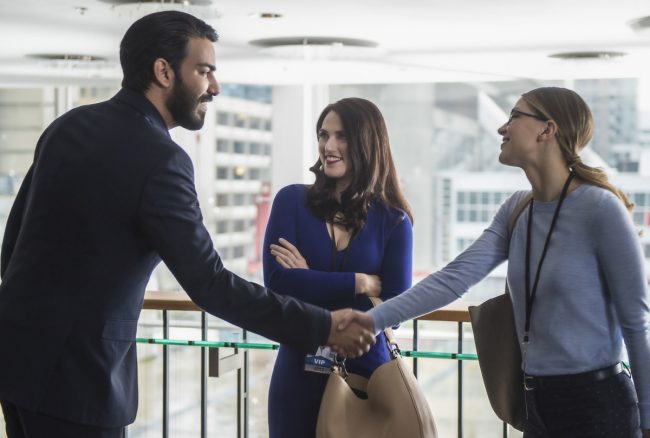 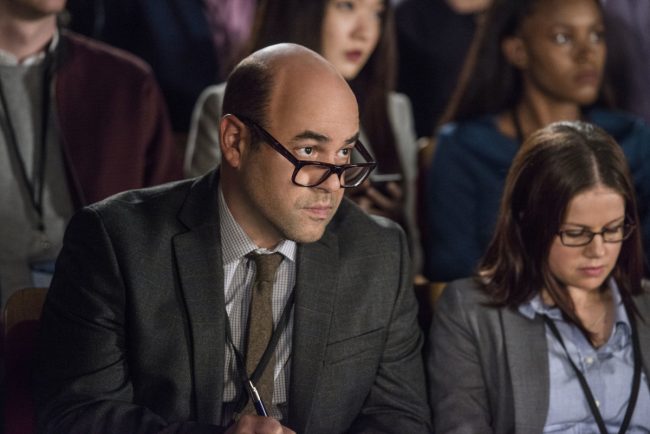 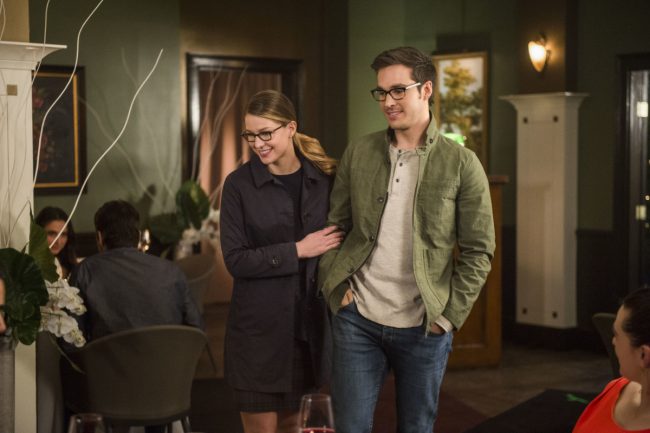 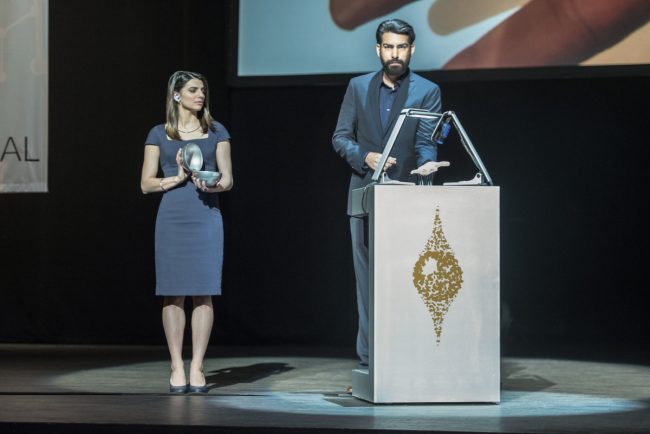 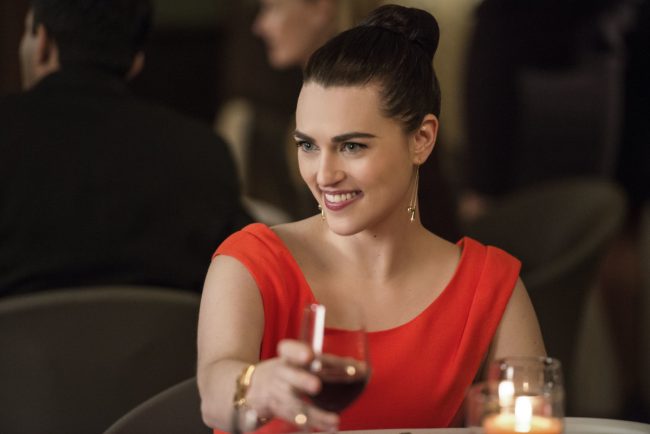 After a several-week hiatus, I was thrilled that we came back to a Lena episode. I continue to be fascinated by her, and as she steers ever-closer to the darkness, I hope that she will allow Kara/Supergirl to keep her on the side of good with her friendship. I was also really happy to see Rahul Kohli in this episode, because he’s rad. He and Katie McGrath had wonderful chemistry, McGrath (as usual) gave a wonderful performance, and Lena’s journey continues to be worthwhile.

I was really amused by Kara/Supergirl’s boredom, and I was glad to see Kara actually becoming a reporter! Not just paying it lip service, but actually doing it. It was cool seeing her be that competent. and I’m definitely into her improved relationship with Snapper. He’s definitely a good mentor for her.

Finally: a Guardian subplot that didn’t bore me to tears. I think having Lyra on their team is a great idea, and I love how vulnerable James was when he apologized to Winn. Their relationship gets better and better all the time. Hopefully, this change will make future Guardian scenes worth a damn.

I was wondering how they were going to continue to use CatCo without Calista Flockhart, and I love that this episode had very little DEO in order to make room for CatCo. With James one of Kara’s friends in high places, and her improving relationship with Snapper, CatCo once again feels like a place Kara can call home when she’s not super-heroing.

“Ace Reporter” was a thoroughly entertaining and streamlined episode, featuring a great guest star, and I’m totally giving it bonus points, because the episode was written by two women: Paula Yoo and Caitlin Parrish. Supergirl is back, and better than ever! What did you think? Let’s chat about it in the comments below!