Supergirl Recap: Jeremiah's "Homecoming" Not At All Simple | The Mary Sue

Supergirl Recap: Jeremiah’s “Homecoming” Not as Simple as the Danvers Girls Would Like 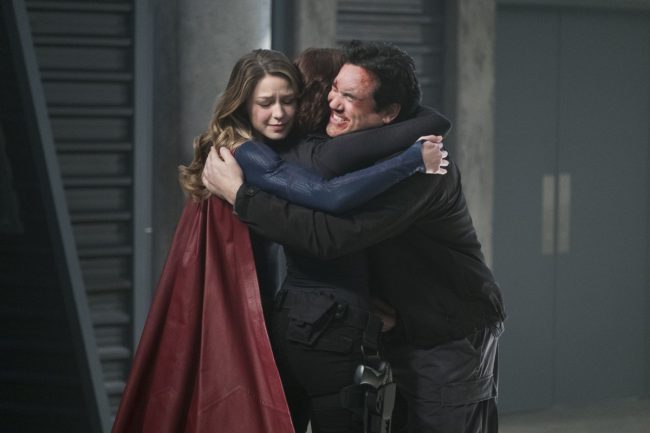 Alex and Kara Danvers have finally found what they’ve been looking for! Their long-lost father Jeremiah has been rescued, and the Danvers family is celebrating! But this is Supergirl, and this is National City. You didn’t think it was going to be as easy as all that, did you? Of course not. Welcome to Episode 14 of the season, “Homecoming.” 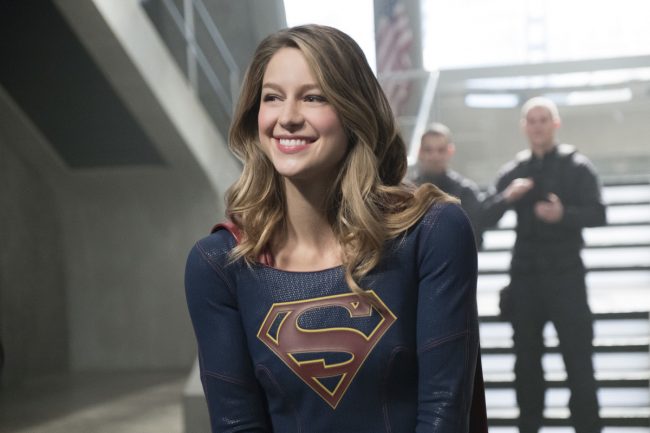 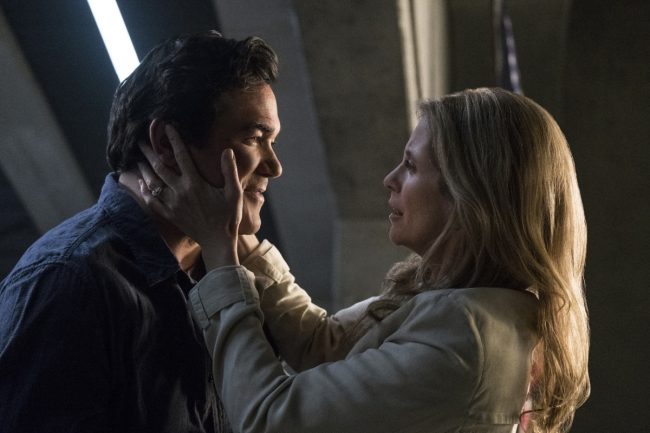 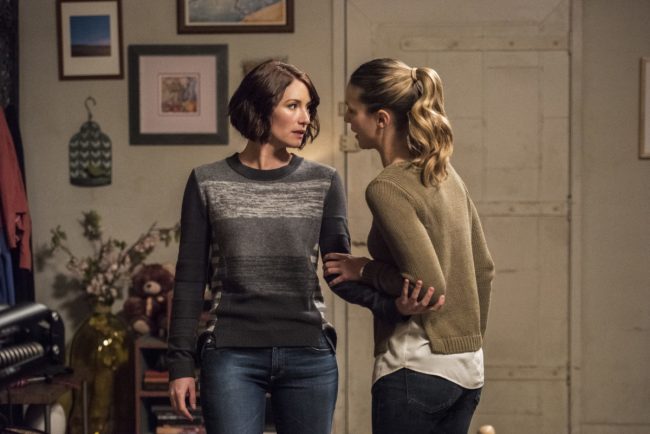 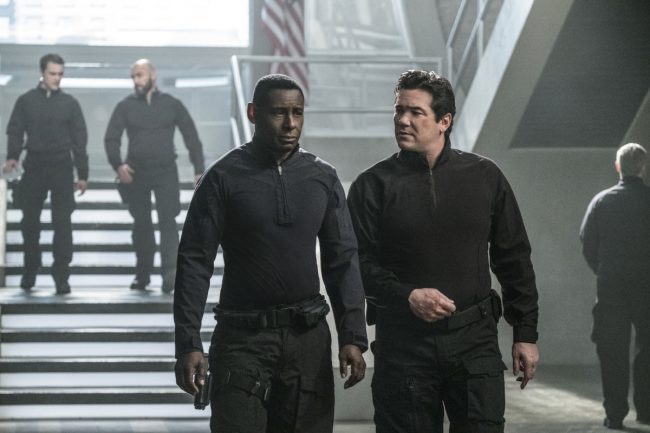 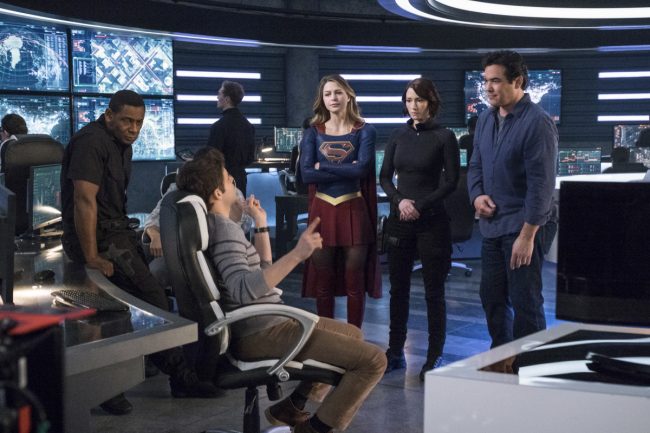 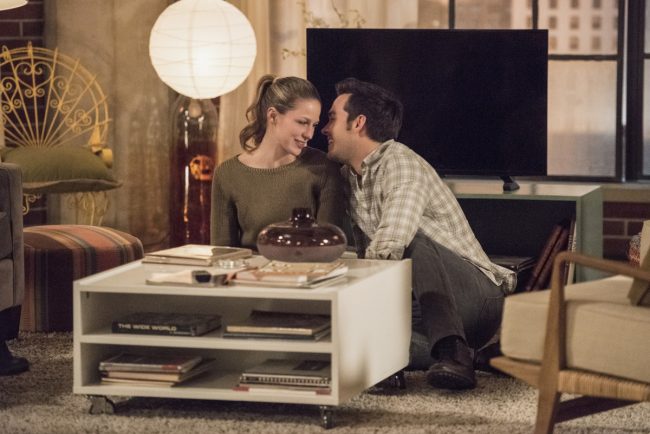 Supergirl continues its solid streak with “Homecoming,” featuring the return of Dean Cain to the proceedings. The episode, written by Caitlin Parrish and Derek Simon, was a perfect balance between overarching plot and more intimate character moments. I love how complicated things have gotten with Jeremiah, and that this storyline allowed for each of the characters to develop.

I was thrilled that Kara really started addressing the fact that, despite his feelings, he doesn’t listen to Kara. What’s frustrating is that it took a dude telling him to do it for the idea to finally sink in. Hey, I should listen to my girlfriend to understand her needs! *sigh* They sure are sexist on Daxum. Still, I’m glad that it did sink in, and that he went to comfort Kara in the way she needed to be comforted, not in the way he saw fit. I hope this change in him starts to stick.

Alex was heartbreaking in this episode, and Chyler Leigh killed it performance-wise. There’s a lot of praise heaped on Melissa Benoist, and rightfully so, but Leigh shouldn’t get lost in the shuffle. She’s a wonderful actress, and her performance in this episode was riveting. The chemistry between her and Benoist is solid, and the Kara/Alex relationship continues to be the most fascinating thing on the show.

I also love how Winn has, and continues to evolve. He’s gone from being my least favorite character on the show to being awesome, and Jeremy Jordan’s performance has a lot to do with that. Note for Supergirl, though: MORE LYRA PLEASE! I hope that she actually becomes a real character and isn’t just there to constantly paw at Winn.

I’m really curious as to why Jeremiah has teamed up with Cadmus and what that means for the future of the Danvers family, and I’m looking forward to seeing this story play out. Also, they really need to get to Mon-El being the Prince of Daxum, or whatever he is. Also-also, I wonder if this has anything to do with the President of the U.S. Remember when she alien-ed out at the end of the episode she was in? Yeah. She’s still running around.

Something else they need to get to? James Olsen. This is the second episode in a row where there was no James whatsoever. Now, Mehcad Brooks may well be on vacation or something. But I’m really hoping they figure out how to write James better.

Overall, “Homecoming” was a solid, entertaining episode that propelled the show forward in a huge way. What did you think? Let’s chat about it in the comments below!