Supergirl Recap: “How Does She Do It?”

"Nerds can win in the end." -Carter Grant 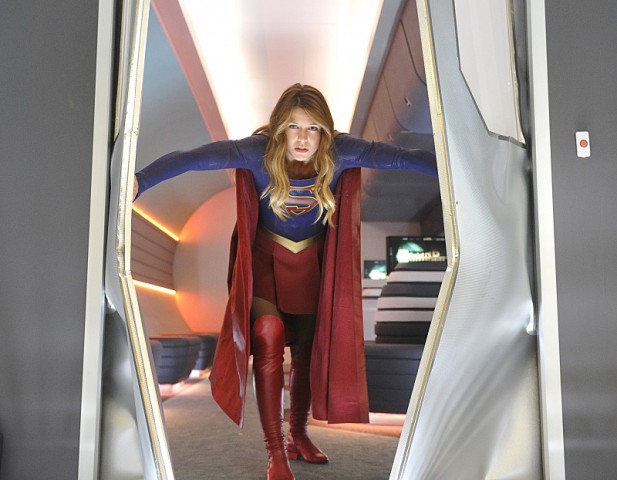 Today is just one of those days…

This week’s episode of Supergirl was actually supposed to be last week’s episode, but it was preempted because of the Paris attacks. And if you watched this week, you probably understand why. So, Episode 4 is now playing the role of Episode 5. In “How Does She Do It?”, Supergirl learns how to Lean In … but in a superhero way. 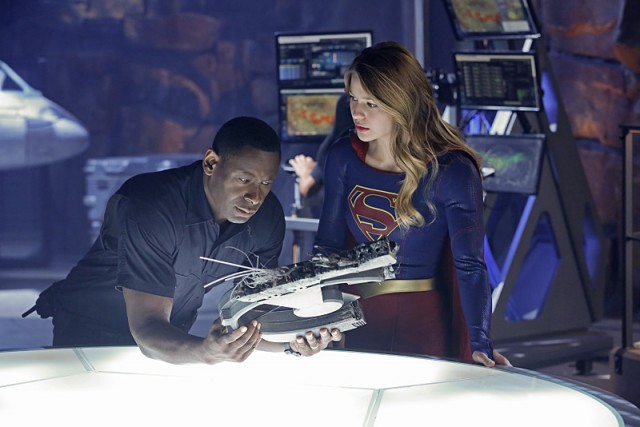 This isn’t mine. I’d know, because I put my name on everything with a label maker, so this clearly isn’t mine. 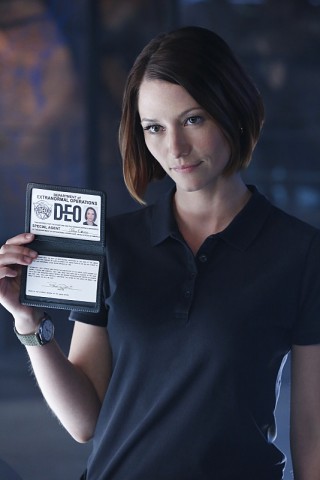 This is my license to Badass. 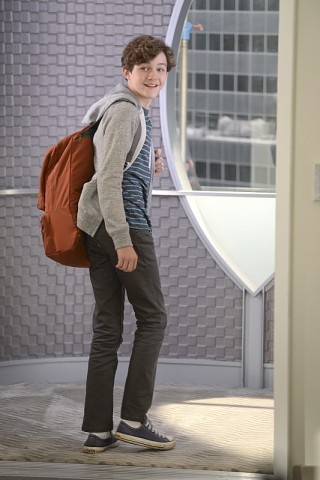 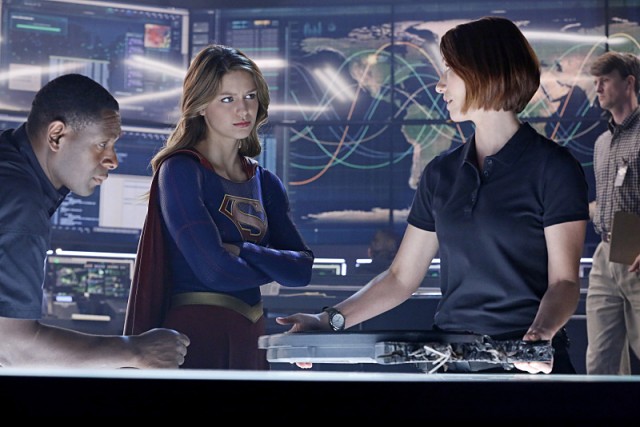 Damn, Supergirl. How many jobs do you WANT? 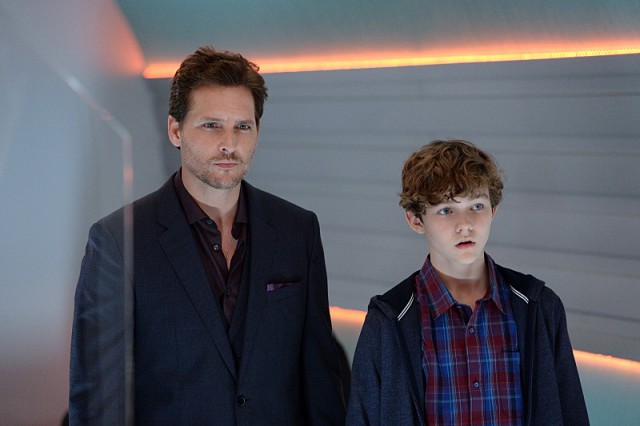 I’m totally willing to risk a kid’s life to test Supergirl. Why not? 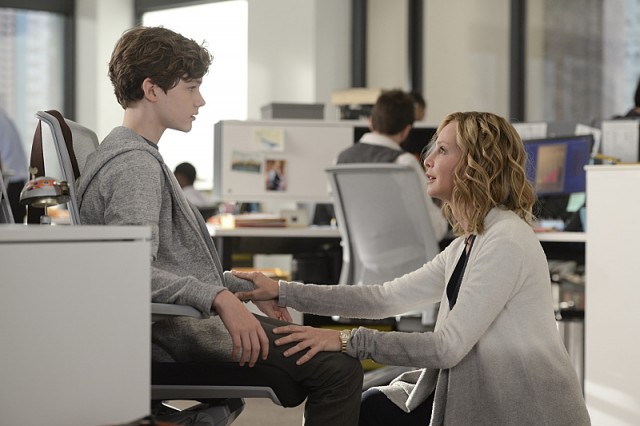 Excuse me, sweetheart. I’m going to go kill your babysitter. 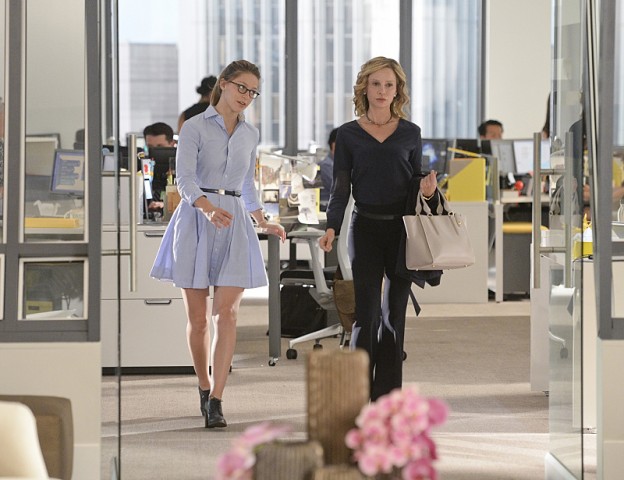 Step into my office for another intro to feminism.

This episode, as well as last week’s “Livewire,” for me mark when the show “got good.” The storytelling was tight in this episode, and I loved that we looked at the “work/life” balance from two very different perspectives between Kara and Cat. Their conversation upon Cat’s return makes the episode for me. Also exciting was the official set-up of Maxwell Lord as a foil for Supergirl. One thing I do wonder, though—WHAT THE HELL HAPPENED TO ASTRA? We haven’t seen her again, and she felt like she was going to be the season’s Big Bad. Now, it looks like it may be Lord.

However, I really loved the introduction to Cat’s son, Carter. He seems like he’s going to be a great character, and he also reflects the fact that Cat is an amazing mother. Harsh though she might be with others, it’s clear that she goes out of her way to encourage her son, and he seems like a genuinely good (if sometimes Supergirl-crazy) kid. I am loving Cat Grant.

I’m not loving James/Lucy so much. I hate that this particular relationship seems to bring out the most neurotic and insecure in people. Lucy trying to get information about James out of Kara. Kara taking a play out of the pick-up-artist handbook so as not to get “friendzoned.” James just being a whiny baby the whole time. All of this just really needs to stop.

I’d love to hear what you thought of “How Does She Do It?” in the comments below!