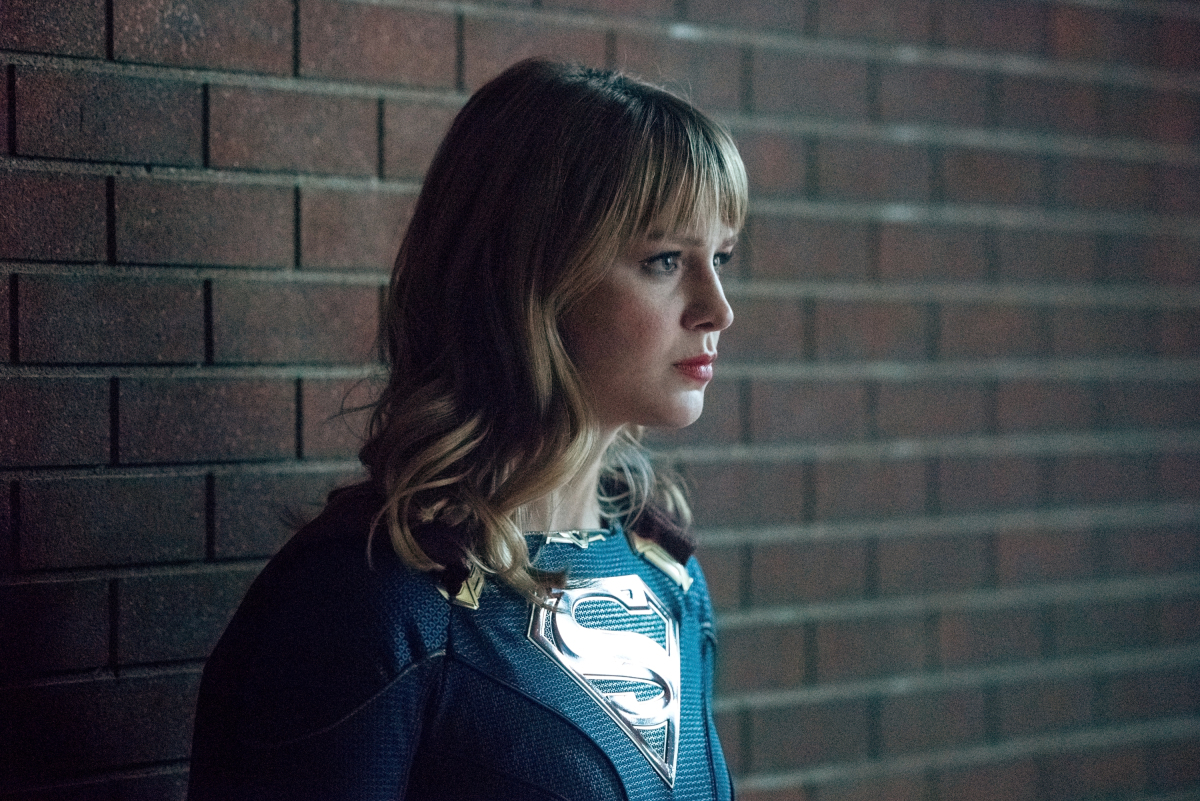 Last week’s episode of Supergirl, “Stranger Beside Me,” had many disturbing plot twists: J’onn had his memory wiped back on Mars. Lena wants to reprogram all of humanity and brainwashed Eve to start the experiment. James wants to move to DC. Kelly is allergic to blueberries. But perhaps the most disturbing thing I saw on the screen was the briefest look of attraction between Kara Danvers (Melissa Benoist) and her new, asshole co-worker William Dey (Staz Nair).

Supergirl has done a great job making their heroine strong, compassionate and principled. The show has done …. less well giving her a compelling love interest. In season one there was the weak love triangle between Kara, Wynn and James, but it fizzled. Season two saw the introduction of inter-stellar frat boy Mon-El (Chris Wood). Mon-El was sort of a jerk but charming and Kara fell for him despite all his flaws, much to many fans’ dismay. After being forced to leave earth at the end of season two, he returned in season three. Thanks to some time travel shenanigans, he’d matured by many years and was now sporting a beard … and a wife.

Now, I like Mon-El more than most people but even I can see his flaws. He was pretty gross and annoying in season two and Kara falling for him was a bit baffling. But in season three when he had grown up some, I found him pretty interesting and I thought the forbidden love dynamic with Kara was compelling. I also liked the beard. It doesn’t hurt that Benoist and Wood have pretty good chemistry. After all, they did get married in real life last year. But the “competent woman falls in love with a jerk with a heart of gold” trope is definitely annoying. 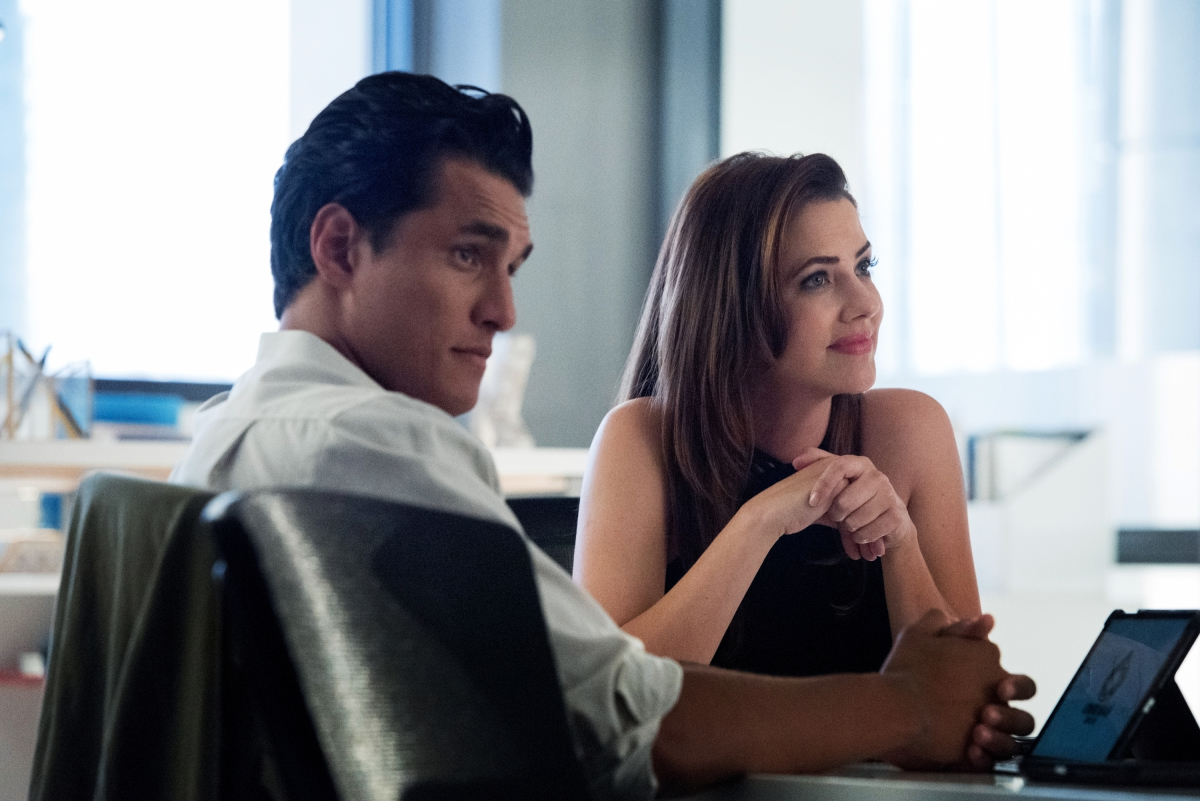 Which is why I’m worried about where they may be going with William Dey. William is definitely a jerk. He’s willing to throw out ethics and cave to the greedy whims of Andrea Rojas (Julie Gonzalo). He stole Kara’s piece, treats her with disdain, and is generally kind of awful. Is this supposed to be setting up the “hate at first sight” love story we already got with Mon-El and that most fans rejected? I hope not.

The show is already setting up William as more than he seems. We saw him secretly feeding meals to the poor, because there’s nothing else on TV people can do to show they’re good people deep down. He’s also supposedly married but there have been pointed inconsistencies in his story about his wife, which i think is meant to highlight that he’s single. More set up.

Staz is definitely a cutie, and I do appreciate that they’ve cast a non-white actor in this role. Nair is best known as Qhono on Game of Thrones—one of Dany’s Dothraki bloodriders. He’s already been able to establish more character and nuance in two episodes of Supergirl than he was ever allowed on Game of Thrones, so that’s nice. He’s a good addition to the show, but I just … don’t know if I want Kara hooking up with another “bad” guy, especially one who was spying on her. 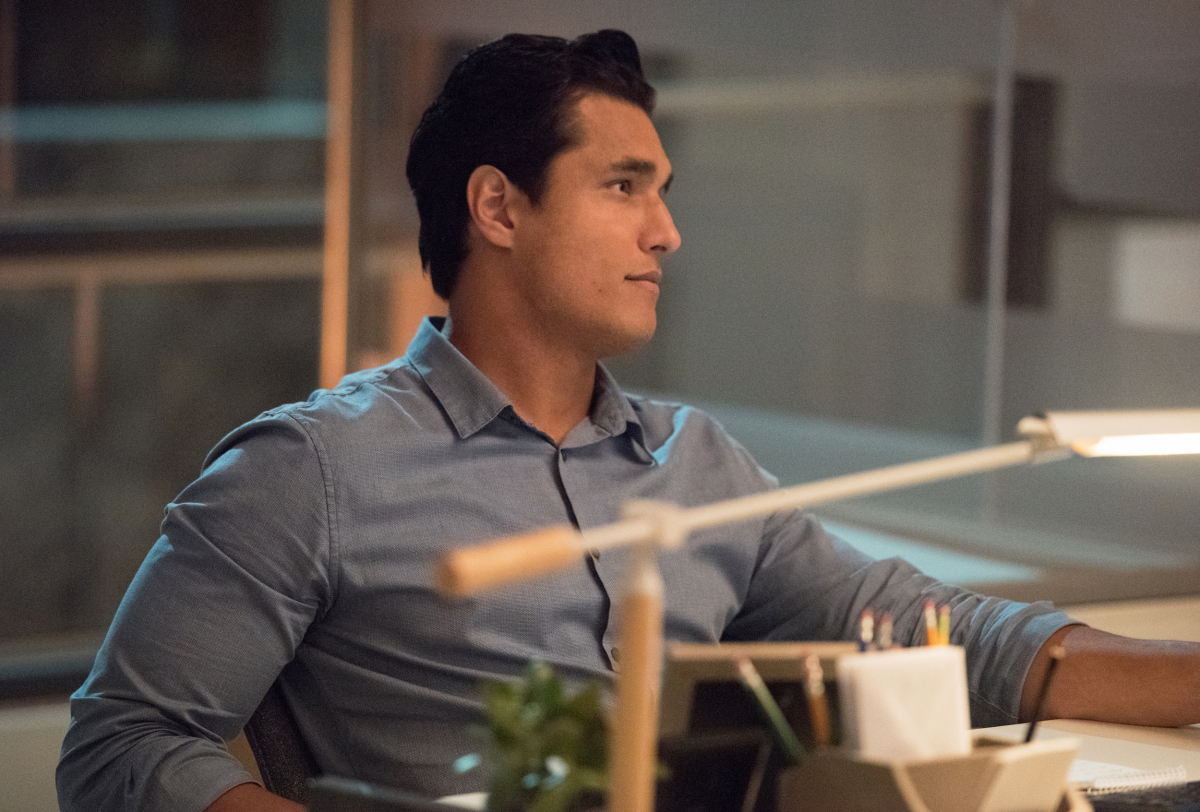 Kara had no love interest at all last season, and Supergirl didn’t suffer at all from that. She was allowed to focus on herself and her other relationships, like with Alex, Nia, J’onn and, yes, Lena. The Kara and Lena relationship has been one of the most interesting and engrossing on the show since Lex Luthor’s superior sister was introduced, and now that Lena knows Kara’s secret, it’s a central aspect of this season and Lena’s possible descent into true villainy. And I think the success of that relationship should be a guide here.

I’m not saying that Kara should steer clear of dating William Dey because of SuperCorp…but I’m not not saying that either. To be clear, I don’t think Kara and Lena will ever get into a romantic relationship on this show (alas), but until they find someone whose chemistry with Melissa Benoist matches her crackling connection to Katie McGrath, they need to hold off. And also, between Mon-El and Lena, Kara really needs to find a nice, non-bad in any way person to date.

Maybe I’m being too hard of William. Maybe he’ll turn out to be a good guy and possibly good for Kara. I’d like to see her with someone who lifts her up rather than someone she’s always in conflict with. We know this show can do romance very well – Brainy and Nia are as cute as can be and I love everything going on with Alex and Kelly. So let’s hope they can do it right for Kara when the time comes.

Supergirl airs Sundays at 9:00 on The CW.