No Arrow or Flash Crossover for Supergirl | The Mary Sue

And some things you will. 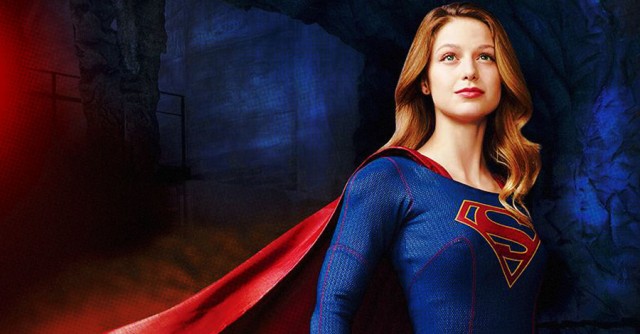 Apparently, the DC universe shows of CBS proper and The CW will never meet: CBS Entertainment president Nina Tassler says that Supergirl won’t cross over with Arrow or The Flash, but the show may find connections to DC’s movie universe through the hero-who-shall-not-be-named.

Don’t look for crossovers between #Supergirl and #Arrow, on sibling networks. But they’ll run promos for each other. #TCA15

It was also mentioned that we wouldn’t really be seeing You Know Who on the show at all: 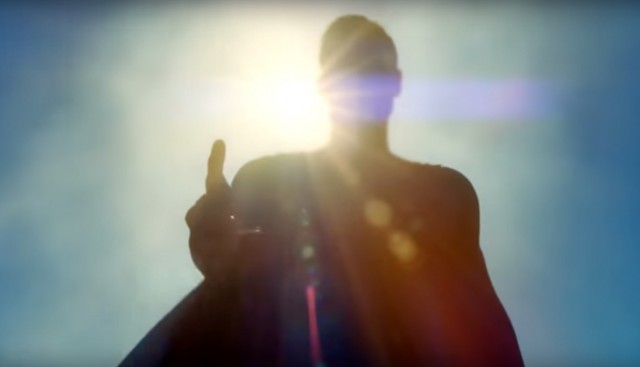 But Geoff Johns said that he will still play a background role in the story,

He will be a back-burnered life… He will be a factor in her life, but you won’t see him exactly on screen; he’ll be in the background but he does play a part in her evolution.

And he also mentioned that they might allude to him being DC’s film universe version of Superman when the character does come up, and, I mean … 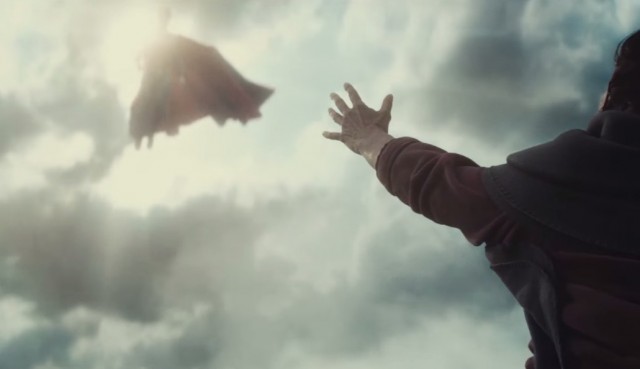 The imagery so far is consistent, at least (saturation notwithstanding).

So who will you see on Supergirl? In addition to Lois’s sister Lucy Lane, it seems the show is casting for Red Tornado and the villain Non, so they should pop up at some point in the near future.