Challenger Approaching: Are We Getting a Super Smash Warner Bros.? 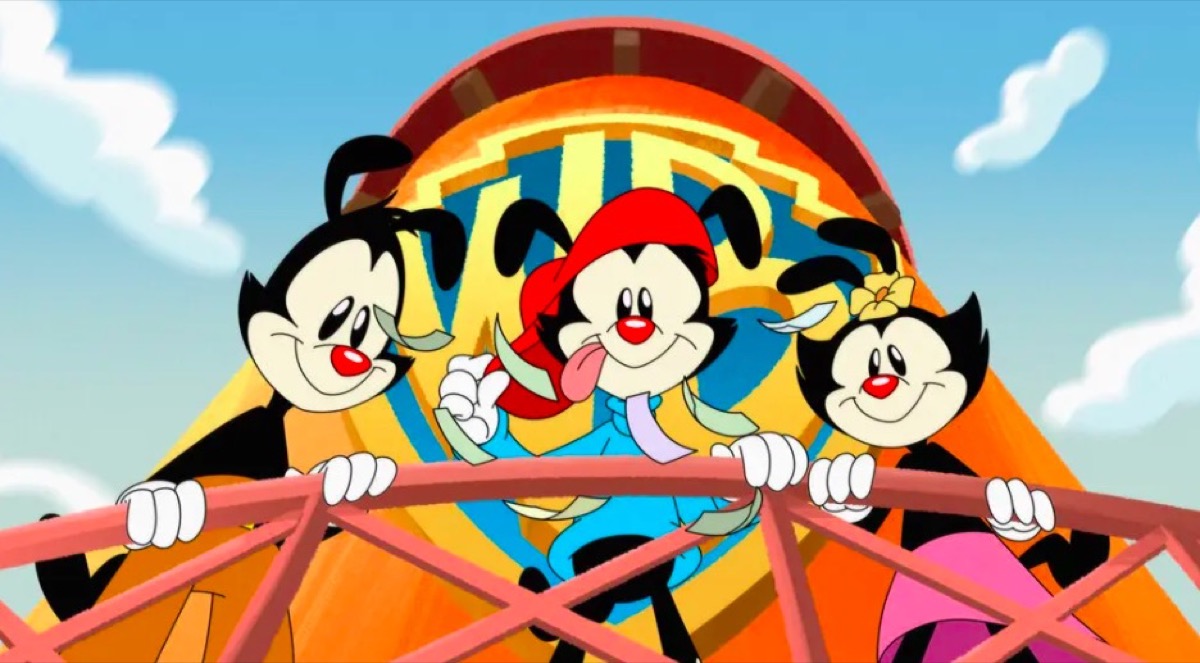 Now that the final character has been added to Nintendo’s Super Smash Bros. Ultimate, we’ve apparently moved on from theorizing which characters would join the roster to theorizing which companies would be making their own platform fighter. Next up … Warner Bros.?

The genre started by Nintendo’s smash hit crossover fighting game has seen plenty of entries already, but with Nickelodeon All-Star Brawl entering the ring and marking a major brand taking direct aim at Nintendo’s franchise—including well-known competitive Smash Bros. techniques and the rollback netcode Ultimate is sorely lacking—it seems like we may be entering a new phase of competition. Now, it seems that Warner Bros., which made its crossover ambitions more than clear in Space Jam: A New Legacy, may be getting in on the fun.

Rumors began to fly earlier this week that the entertainment giant that owns properties from DC Comics to the Looney Tunes is already well underway with their own spin on the platform fighter concept. That started with a Reddit post claiming the game was coming, alongside a trademark for a game called “Multiversus,” and that it would feature a tag-team mechanic. (So … like a Mario Kart: Double Dash!! version of Smash Bros.?)

Then, what appeared to be a character select screen for the title was purportedly leaked, although EventHubs reports that it was quickly removed by copyright takedowns. While we’ve all seen our fair share of fake Smash Bros. leaks over the years that lead me to caution believing this image was real, if it’s true that it was subjected to copyright claims, well …

Who are the characters in this alleged Warner Smash Bros.?

The most important thing for most games in this genre is … who will appear as a playable fighter? That’s half the fun, and the supposed leak named Scooby Doo’s Shaggy, Gandalf, Tom and Jerry, Batman, Fred Flinstone, Mad Max, and Johnny Bravo. It also mentioned Harry and Ron but said they might not actually be in it, which we’d prefer at this point. Other characters depicted on the selection screen include Adventure Time’s Finn and Jake the dog, Harley Quinn, Superman, Wonder Woman, Steven Universe, Rick of Rick and Morty, and Bugs Bunny,

However, whether or not the rumored game is real, the question that remains is … will it be any good? Despite the competitive community’s arguments over the various finer points of the series, Smash Bros. remains the undisputed champion of the genre in terms of overall quality, and Nickelodeon All-Star Brawl, for all the promise of its developers’ experience, is hampered by some pretty glaring rough spots, including a complete lack of voice acting for the characters and iconic music from their respective properties.

As much promise as there is in the concept for many different companies’ stables of franchises, the genre practically begs for licensed cash grabs, and so far, there’s not much reason to think we’ll get something better.