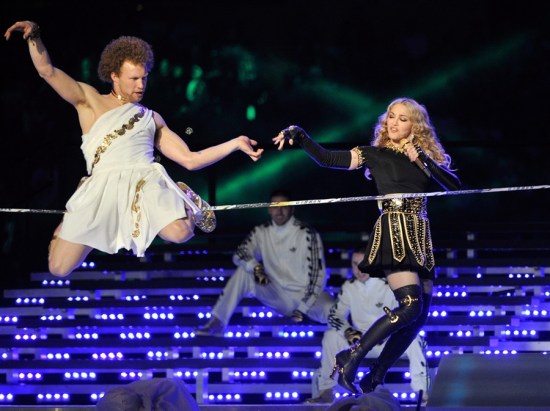 During the halftime show, Twitter recorded a peak of 10,245 tweets per second, as well as a span of five minutes that stayed above 8,000 tweets per second. This year’s Super Bowl’s record sets the tweets per second record for  sports-related event, though isn’t even half of the all time record.

For comparison, Twitter says people send around an average of 2,900 tweets per second. As time goes on, the tweets per second for events continues to rise, which isn’t exactly shocking, due to Twitter’s growth, increasing relevancy, and the urge users get to blab away about nothing in particular.

Also, no, I don’t know what was up with that halftime show.