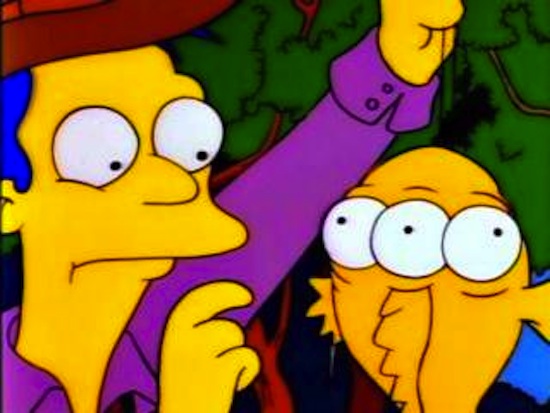 The bad news: The water at a Pennsylvania beach on Lake Erie is full of artificial sweetener and no one really knows what that means. The good news? If you could figure out a way to combine it with the slightly caffeinated water of the Puget Sound, you would have Lake Diet Coke. If you did that, we have to assume that would win you all of the Nobel Prizes.

The beach at Presque Isle near Erie, Pennsylvania has been under investigation by researchers from nearby Mercyhurst University for some time as they look into levels of potentially harmful chemicals in the water there. Their most recent discovery? Unnervingly high levels of sucralose, an artificial sweetener that makes your diet sodas taste more like real sodas, kind of, if you give them the benefit of the doubt.

Taking a cue from your tastebuds, the rest of your body wants nothing to do with sucralose and eliminates 95% of the chemicals from your system without digesting or processing it. That means it goes right down the drain when you’re doing what you do after a couple of diet cokes or sweetened, zero calorie coffees. Unfortunately, the sewer system doesn’t seem to want to touch it any more than your digestive tract did, and common wastewater treatment practices don’t get rid of it either.

Which means when treated wastewater returns to the lake, most of the sucralose is still hanging out, and at some point, that hanging out turns into building out. While this hasn’t sweetened Lake Erie noticeably yet, and the chemical doesn’t seem to have much in the way of toxicity, though it’s worth pointing out that its long term effects aren’t much understood. In high enough levels, it can begin to effect water taste, so, maybe get ready for tapwater that tastes like Diet Sprite? There are probably worse fates, even if we’re hard-pressed to tell you exactly what those might be.