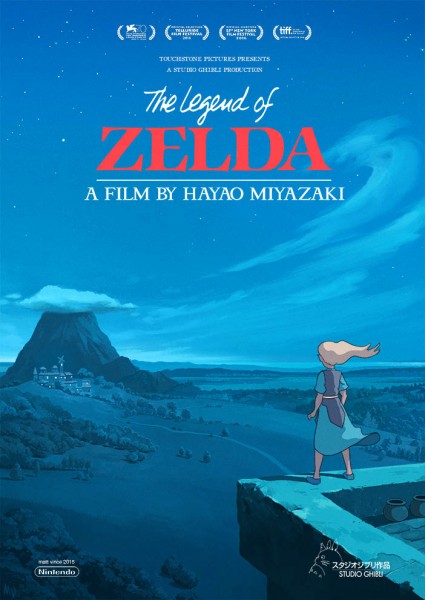 Artist Matt Vince created some amazing concept posters for a Ghibli adaptation of The Legend of Zelda featuring Zelda, Link, and Ganondorf that make my heart ache. Seriously, these two were made for each other: 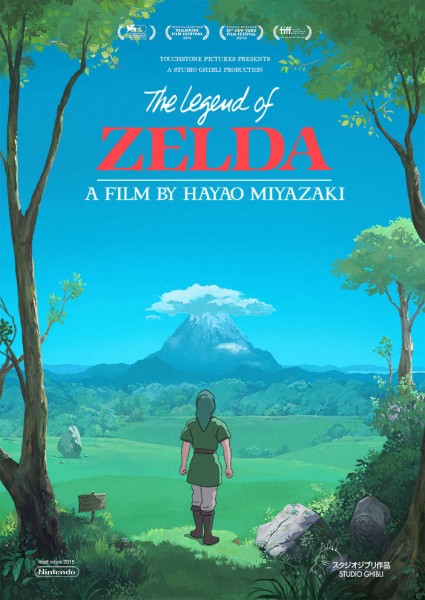 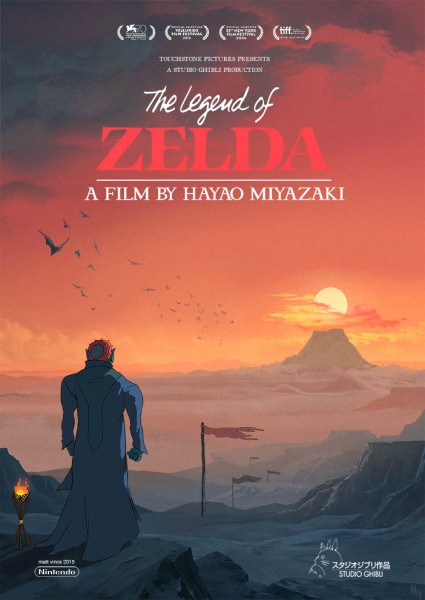 Imagine a Hyrule castle as beautifully animated as Laputa: Castle in the Sky, a Kokiri Forest with as much detail as the world of Princess Mononoke and a desert with as much menace as the one in Nausicaa. Studio Ghibli, Nintendo, make it happen.