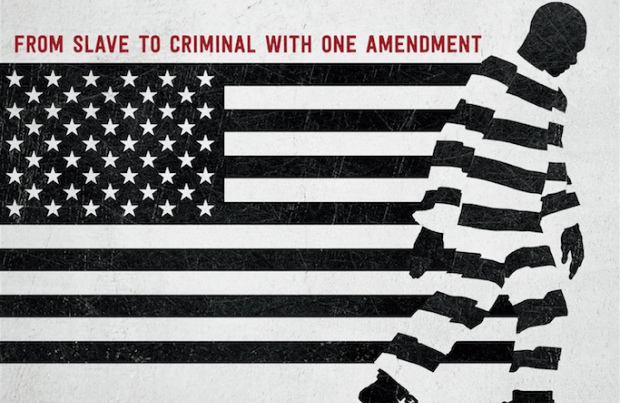 Today’s General Strike may not have gotten as much attention as yesterday’s Day Without Immigrants or next month’s Day Without a Woman, but the idea of staying in and withholding your presence and your money from the societal status quo is a noble one.

If you want to stay home and revel in some relevant entertainment, we’ve got some suggestions for you. Of course, watching a political movie is no substitute for political movement, but when you just want to stay motivated while staying in, here are a few options available to stream online.

All the President’s Men

Again, bask in the totally depressing beauty of a free press, doing their job and doing it well.

Did you catch this now-cancelled show on CBS last year? Set in modern Washington D.C. after space bugs take over the brains of politicians, it’s some of television’s best recent political satire, with some of the best opening credit “previously on” segments, to boot.

A beautifully told story of one of the most crucial moments in the American Civil Rights Movement.

Also from Ava DuVernay, this acclaimed documentary examines the links between slavery and modern mass incarceration. Because if you want to be active, you have to be informed.

I mean, always. If you’re looking to be politically inspired by a realistic role model, you can’t do much better than Leslie Knope.