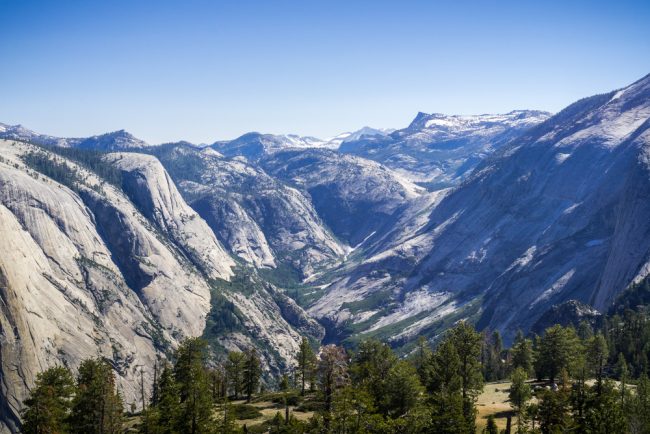 By now, you’ve all probably read about the meltdown that’s happening over at Trump’s Twitter account. You’re also probably hearing that Mitch McConnell has another version of the Republican “health care” (read: tax cut) bill ready to send to the Congressional Budget Office. It is not a happy Fourth of July weekend for our American readers.

So when Stephen Colbert started up a hashtag for the holiday weekend – #AmericanGreatness – I was not optimistic about how this would turn out. (I’m in no mood for nationalism and Thomas Jefferson apologia.)

But when I looked, the feed was almost entirely tributes to national parks, immigrants, public service, and acts of resistance. It’s a surprisingly sweet celebration of the places and people that make the fight worth it. So I thought I’d share some highlights with you all, so that we can enjoy a brief rest as we pass more than halfway through this demoralizing dumpster of a year.

A visit to Mesa Verda National Park and the home of the early Americans. #AmericanGreatness pic.twitter.com/FrCHSal5og

Now, the U.S. has a lot of work to do before “greatness” will be a fitting descriptor – and if I start thinking too much about all the fixes we need to make, or how Trump and his cronies want to destroy our national parks, public services, planet, and general quality of life, this article’s going to drop straight into f-bombs and rants. And there will be plenty of time for that.

For now, I’m going to let all these pictures of happy families enjoying public lands, time off from work, and monuments to civil rights leaders serve as an inspiring, soothing reminder of the better world and healthier planet that we’ve got to keep fighting for. Because it sure as hell looks worth it.

(Via Twitter; image via Shutterstock and the National Parks Service that keeps mountains like these from becoming coal mines)