As if we needed more reasons to want this rivalry to continue. 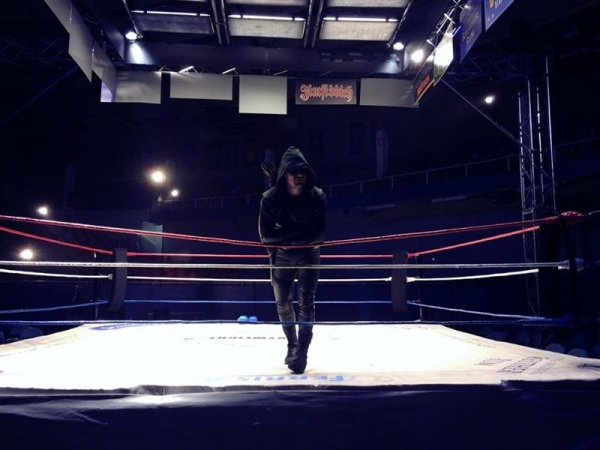 It was great enough when DC’s live action Green Arrow, Stephen Amell, climbed into the WWE wrestling ring at SummerSlam, but this makes it so much more worthwhile. He and wrestling star Stardust dropped by Toronto’s Emily’s House children’s hospice to donate some of the money made from the event.

The $297,557 check came from the profits of a special Amell/Stardust shirt that was sold to commemorate the event. Amell posted about the donation yesterday on his Facebook page:

Sometimes you need to put your differences aside for a good cause. So today… Stardust and I presented Emily’s House in…

Maybe the rivalry isn’t over yet as Amell has hinted, and we’ll all continue to benefit from his attachment to wrestling.

Keep your friends close and your enemies closer. Till next time @StardustWWE. pic.twitter.com/wd4l1xxtbo