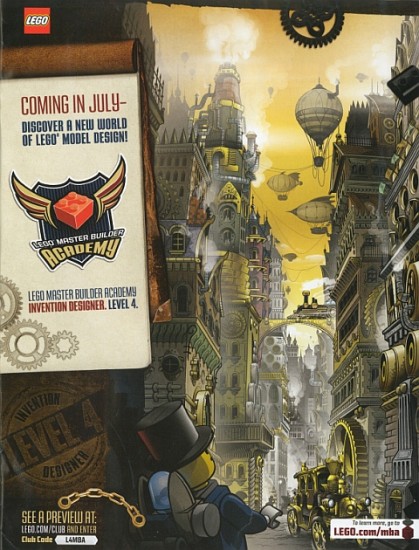 Surely this information is relevant to at least some of our readers whose lives simply do not have enough tiny plastic gears in them for their tastes. Those folks can find more pictures at The Brick Blogger.