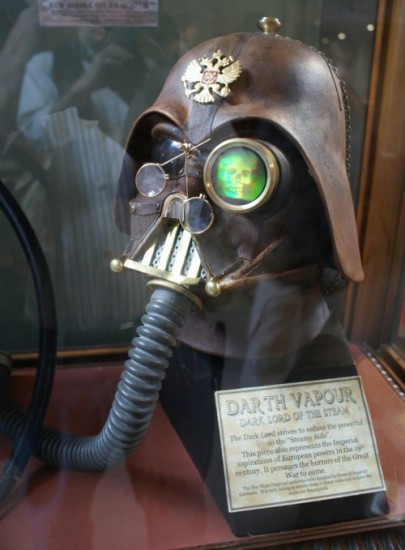 For my ally is the Steam. And a powerful ally it is. Life creates it, makes it grow. Its energy surrounds us… and binds us… Also you can’t play TF2 without it.