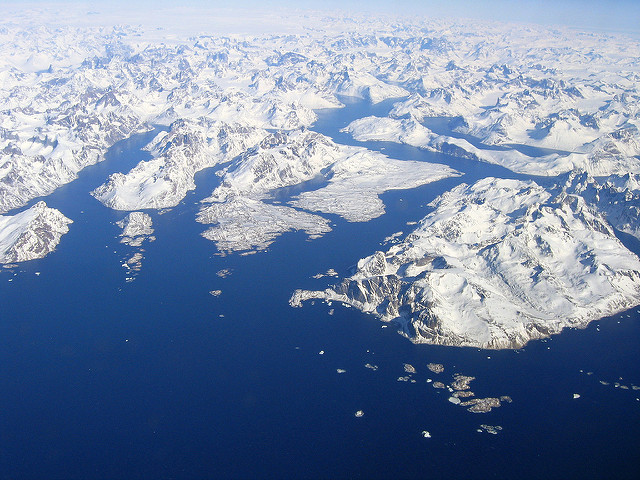 Station Obama, not to be confused with the Japanese Obama Station, is about to play a larger role in our fight against climate change.

The station is a sampling location for climate monitoring off the Antarctic Peninsula that first received its name eight years ago in honor of the 44th president’s inauguration. Live Science mentions that this was in the name of a president the scientists thought “would bring scientific integrity back to the White House.” In contrast, the Trump Administration has already deleted whitehouse.gov references to climate change and has show little to no acknowledgement it’s a real threat to our planet.

Scientists plan on returning to the site as part of a five-week research cruise, and the data they collect (temperature, indicators of ocean acidification, etc.) will show how climate change is affecting the ecosystem. This will contribute to a long-term project for monitoring the region. Hugh Ducklow, an oceanographer at Lamont-Doherty Earth Observatory and the Center for Climate and Life, says the journey is “to call attention to the progress the nation made towards addressing climate change during his presidency.”

You can head over to Live Science to learn more about the disastrous effects climate change has had in the region. Among them is the threat to Adelie penguins, a “Delaware-sized ice shelf” disintegrating, and rising sea levels.