Star Wars Monopoly to Add Rey; Hasbro Come to the Light Side | The Mary Sue

Star Wars Monopoly to Add Rey; Hasbro Comes to the Light Side

Rey's calling to you. Just let her in. 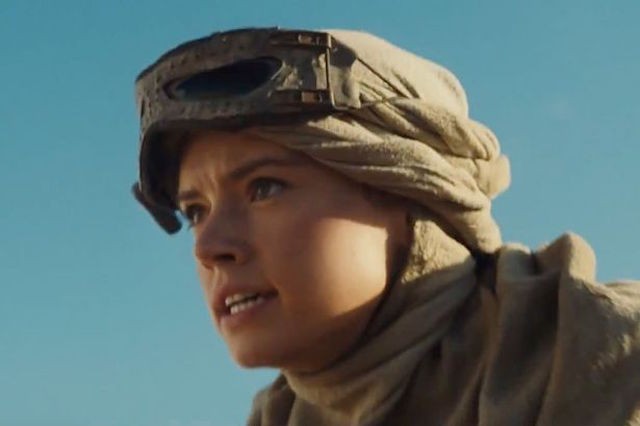 Spoilers if you’re the one person who hasn’t seen The Force Awakens yet.

Yesterday, we got word of an 8-year-old’s letter to Hasbro asking where Rey, the main character of Star Wars: The Force Awakens, was in their Monopoly: Star Wars game. Hasbro responded with some kind-of-nonsense about preventing spoilers, since the game was released back in September, but now they’re making things right.

We love our fans’ passion for Rey, and are happy to share that we will be including her in the Monopoly: Star Wars game, available later this year.

Originally, the game featured Finn, Luke Skywalker, Kylo Ren, and Darth Vader as the game’s pieces, which Hasbro originally explained away with this after complaints from Force Awakens fans:

Sure, the game was released in September, before the big trailer that was when Rey started to seem like the star of the movie, but the idea that she was left out for fear of her inclusion spoiling things is still a bit hard to swallow. I’m much more inclined to believe the people who made the decision just assumed which characters would be most important based on limited info (in Disney’s efforts to prevent leaking spoilers), and those assumptions were skewed a bit by gender.

Hasbro already promised yesterday that more Rey merchandise would be on the way, but it’s nice to see them make this specific switch now that everyone in the entire Universe (pretty much) has seen the movie and knows who’s who.

(via Variety, image via Disney/Lucasfilm)