Never tell them the odds. 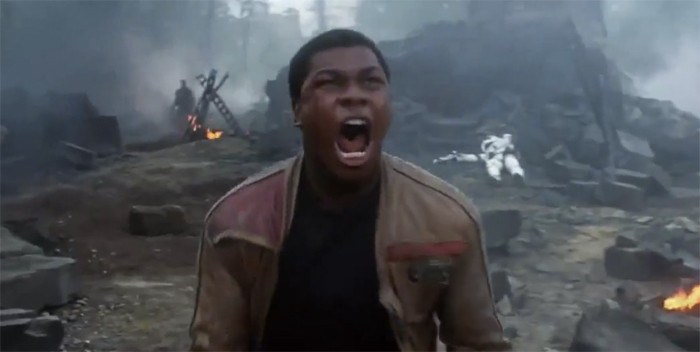 Oh, boy. A new Change.Org petition sent to Disney, Lucasfilm, and Lucasfilm president Kathleen Kennedy, is calling on Disney to “bring George Lucas back to the Star Wars movies.”

Bring back George Lucas for the Star Wars movies. Put the father of the franchise as director of Episode IX. We really want this, please .

We have no problem with Colin Trevorrow , but he’s not the right guy to direct Star Wars Episode IX. George Lucas as director of Episode IX would be the perfect way to end this new trilogy and make an epic farewell between the Father of Star Wars and the whole universe of the galaxy far, far away ….

We would like to see him again involved with the franchise. Thank you so much.

The petition currently has 5,261 signatures. It was launched a week ago.

Imagining, for a second, that this campaign managed to gain the thunderous support it would need for Disney to even ironically entertain the thought of working with Lucas, I doubt that directing Episode IX is something that “the Father of Star Wars” would want. Lucas has deemed this new trilogy too “retro,” and it’s clear not only that he views Star Wars as an entirely different entity than most fans do, but that he’s not a huge fan of the crowdsourced criticism that comes with making movies in the Internet age.

Lucas has done his part for Star Wars. Now’s the time when he’s supposed to seek isolation in a remote locale and slowly fade into the stuff of myth, not ruin what little chill he’s managed to cultivate since the prequels by jumping back in for one last movie. His destiny lies along a different path than ours.