George Lucas Says The Force Awakens Was Too “Retro” for His Taste, Calls Disney “White Slavers” 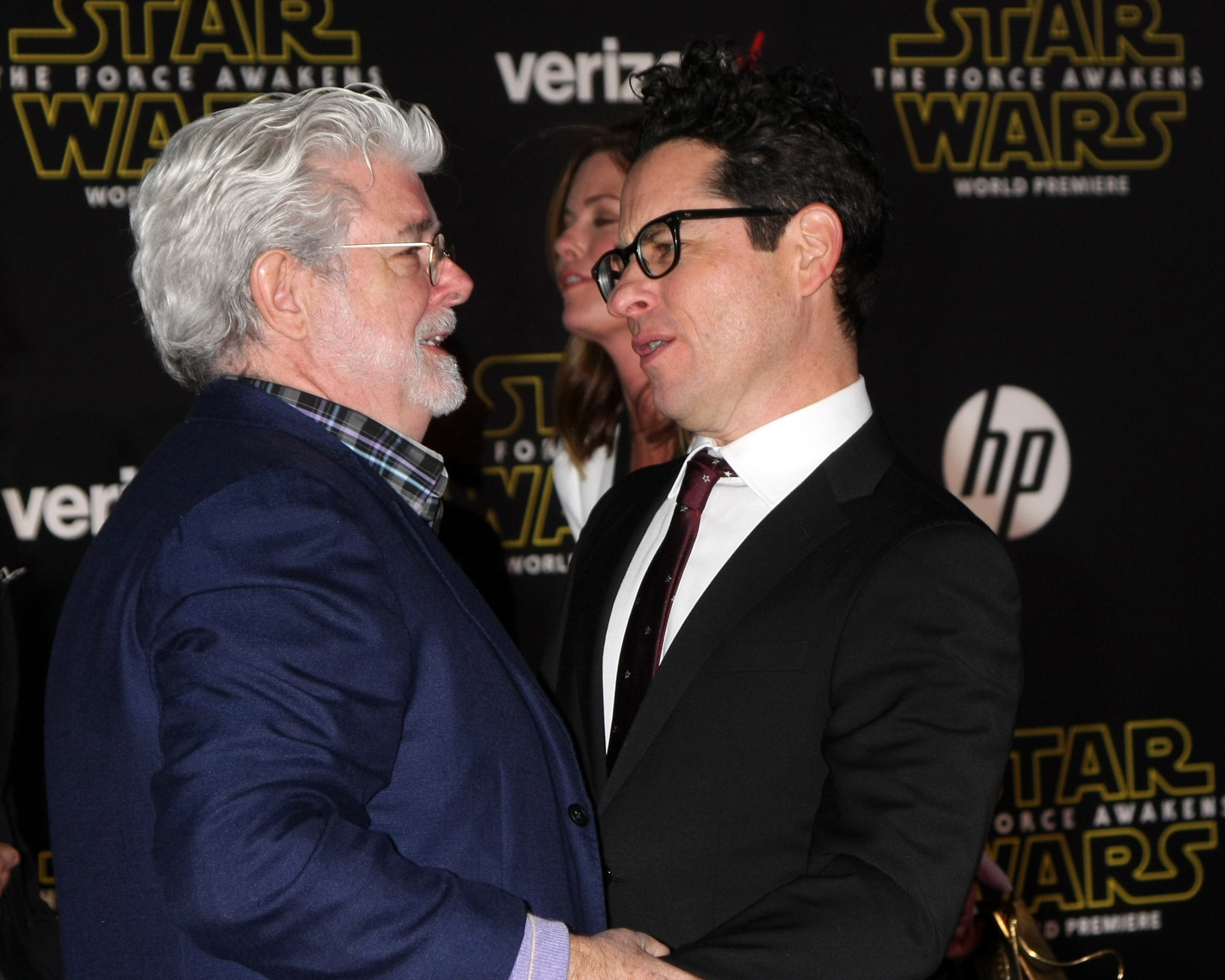 In an interview with Charlie Rose this week, George Lucas’ anger led to hate, and then to some racist hyperbole.

During the 45-minute interview, Lucas discussed his feelings on The Force Awakens, the franchise deal, and how his vision for a new movie would have differed from Disney’s (transcript via The Verge):

The first three movies had all kinds of issues. [Disney] looked at the stories and they said we want to make something for the fans. So I said all I want to do is tell the story of what happened. You know, it started here and it went there. It’s all about generations and it’s about, you know, the issues of fathers and sons and grandfathers; it’s a family soap opera. I mean, ultimately. We call it a space opera, but people don’t realize it’s actually a soap opera. And it’s all about family problems—it’s not about spaceships.

So, they decided they didn’t want to use those stories. They said they were going to go do their own thing, so I decided, fine, but basically I’m not going to try to… they weren’t that keen to have me involved anyway. But at the time I said … if I get in there, I’m just gonna cause trouble, because they’re not gonna do what I want them to do, so. And I don’t have the control to do that anymore, and all I would do is muck everything up. So I said, okay, I will go my way, and I’ll let them go their way.

And it really does come down to a really simple rule of life, which is when you break up with somebody, the first rule is no phone calls. The second rule, you don’t go over to their house and drive by to see what they’re doing. The third one is you don’t show up at their coffee shop or the thing … you just say: nope, gone, history—I’m moving forward… Every time you do something like that, you’re opening the wound again, and it just makes it harder for you. You have to put it behind you, and it’s a very, very, very hard thing to do. But you have to just cut it off and say okay, end of ball game. I got to move on. And everything in your body says, don’t, you can’t—and these are my kids.

All those Star Wars films … I loved them, I created them, I’m very intimately involved in them, and I sold them to the white slavers that take these things and uh, and … [laughs]

Lucas also said of The Force Awakens, “[Disney] wanted to do a retro movie. I don’t like that.” You can see the interview below:

As we’ve said before, it’s okay that George Lucas didn’t love The Force Awakens. It’s not a movie he would have made, and that’s a good thing. What’s not okay is Lucas comparing a lucrative business deal to the unimaginable horrors of slavery, in the same way it’s inappropriate for, say, a white woman to describe unfavorable book reviews as “a lynch mob.” If you don’t have anything nice to say, George, this is a time where you definitely shouldn’t say anything at all.