We’re Sad That Star Wars: Episode IX Went Back to the Drawing Board After Losing Carrie Fisher, Even Though It’s for the Best 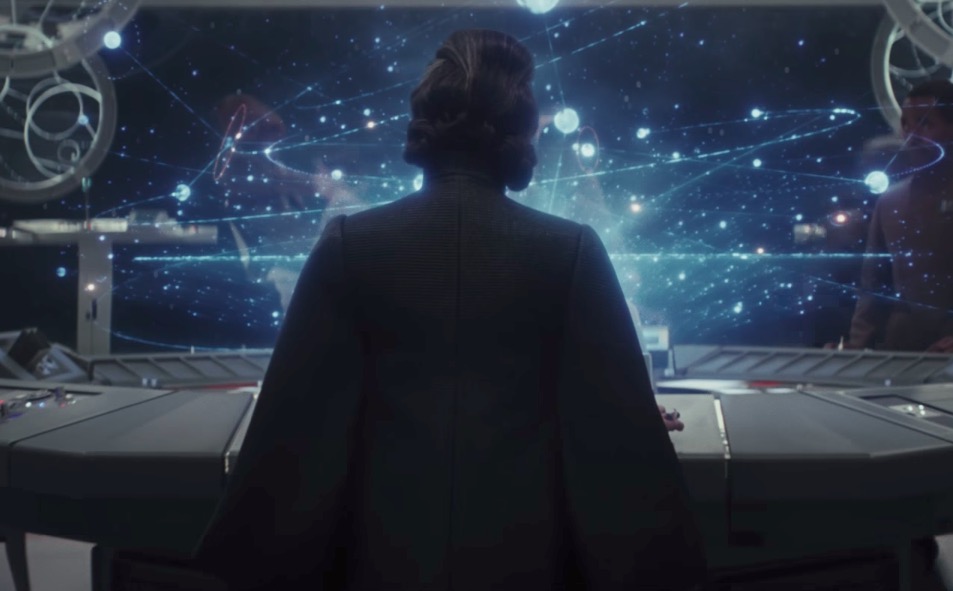 We were all plenty affected by Carrie Fisher’s death just because she was an amazing, inspiring, and hilarious person, but the ongoing Star Wars franchise undeniably has to deal with that loss on multiple levels—including the practical ones. Fisher’s work on The Last Jedi was already complete, and we’re very much looking forward to Leia’s more prominent role compared to The Force Awakens, but it seems we’ll never truly know how her story would’ve carried through the next installment.

As things stand now, that’s kind of how we’d prefer it, though it’s really just making the best available decision in a situation with no good options. Especially after seeing how similar effects turned out for Rogue One, we’re pretty glad that Lucasfilm has decided not to go with the rumored move of putting Fisher in Episode IX digitally—not to mention that even if the effects were seamless, something about it would still feel kind of uncomfortable. It’s disappointing to know that the Fisher and the character she brought to life will never get the ending they truly deserved, though, especially judging by new comments from Lucasfilm president Kathleen Kennedy.

Not only will Fisher not appear in Episode IX, but the movie is being fundamentally altered due to her absence, rather than trying to find a way to keep things generally intact while dancing around a character who can’t appear on-screen. Kennedy told Entertainment Weekly, “Obviously with Carrie having passed away, it shook everybody. We pretty much started over.” Without seeing The Last Jedi, it’s pretty hard to know just what about Episode IX had to be changed, but it’s also hard to imagine that we won’t feel Fisher’s/Leia’s absence.

Although, there’s little doubt that’s going to make for a better movie, and we’d probably have felt her absence even more acutely if the story was left as something that was clearly meant to feature her more prominently. Still, with the franchise being more sprawlingly multimedia-focused than ever, we can’t help but hope that Leia gets her post-The Last Jed due somewhere, whether it’s in book, comic, or animated form, rather than scrapping her storyline altogether.

Whatever the case, this just means we’re looking forward to her final appearance in The Last Jedi, this December, even more, with Kennedy reaffirming that she’ll be in it a lot, and that she’s unsurprisingly “fantastic.”

(via The Playlist, image: Disney/Lucasfilm)