Maybe the game will be digitally reinserted as a Jedi ghost? 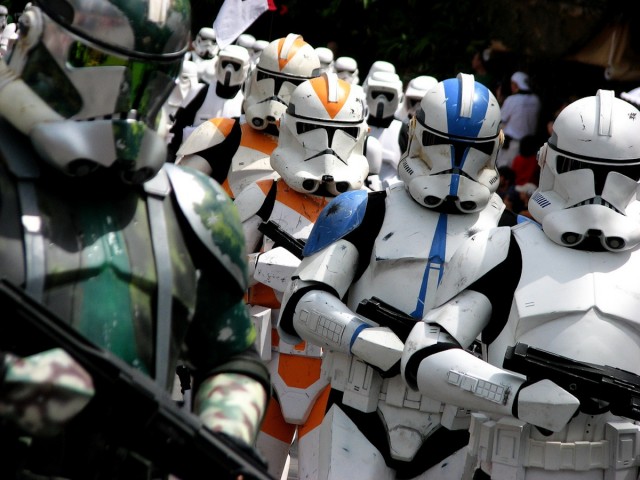 If we weren’t already upset enough that Star Wars 1313 got canceled, a concept artist who worked on the game recently posted a bunch of the work he did for it on his personal website. It’s an interesting—and slightly painful— look into a Star Wars game that looked awesome, but one that we will never get.

The game, which went through a lot of revisions until it was recently changed to be centered around fan favorite character Boba Fett, was canceled earlier this year when LucasFilm shut down LucasArts. The new concept art has us even sadder about the game’s cancelations as it shows off some pretty awesome backdrops for the game’s action.

Along with the large, sprawling cityscapes that would serve as the game’s wretched hives of scum and villainy, there were awesome things like Boba Fett shooting flames from his wrists to light aliens on fire. So go check out the Star Wars game you’ll never get, while we arrange the images into a slideshow with some cheesy effects and sad music to console ourselves.

(via Kotaku, image via Scott Smith)