This is a great move. 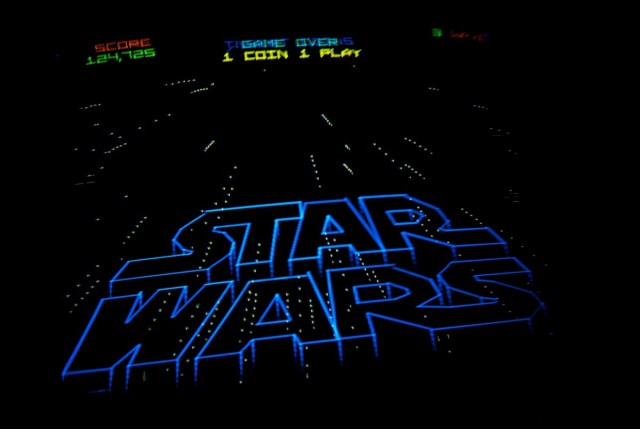 Star Wars Episode VII will be written by The Empire Strikes Back and Return of the Jedi co-screenwriter Lawrence Kasdan, but he won’t be working alone. Kasdan will be joined in his writing duties by J.J. Abrams who is also directing the film. This should put to rest any worries about how VII will fit into the Star Wars universe.

This news is coming straight from StarWars.com so no grains of salt necessary when taking it. This is official as it gets, and we’re excited to see Kasdan coming on board. So is Lucasfilm President Kathleen Kennedy, who said:

I am very excited about the story we have in place and thrilled to have Larry and J.J. working on the script. There are very few people who fundamentally understand the way a Star Wars story works like Larry, and it is nothing short of incredible to have him even more deeply involved in its return to the big screen.

We’re sure the Internet is still anxiously waiting on casting news it can vehemently disagree with for no reason, but having one of the original screenwriters from Empire and Jedi is a solid choice at relieving anyone’s fears about another Phantom Menace.

Episode VII will begin filming next year for an expected 2015 release.

(via StarWars.com, image via Stephen Coles)