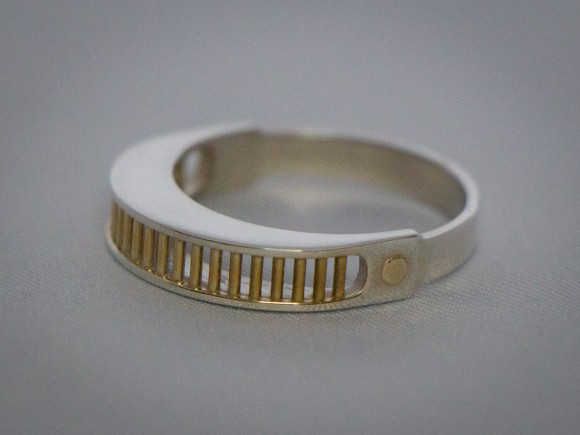 Etsy seller Eyephoria Design will make you a ring that looks just like Geordi La Forge’s VISOR. Buy it for yourself, or as a gift for whoever you’re seeing at the moment.

Did you see what I did there?