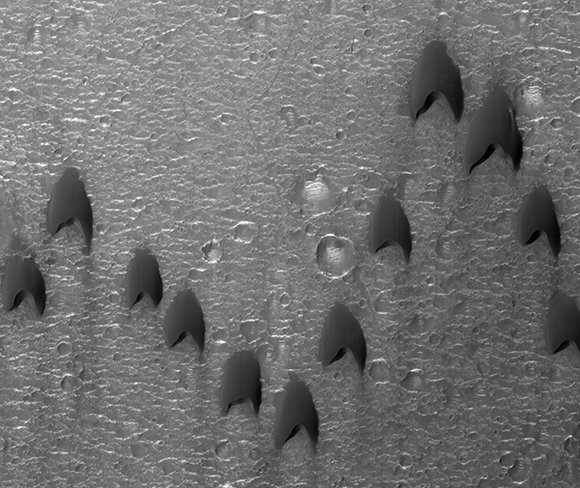 The Utopia Planitia Fleet Yards won’t be open for at least three hundred years, but it’s nice to see that Mars is getting itself ready. (via Gizmodo) 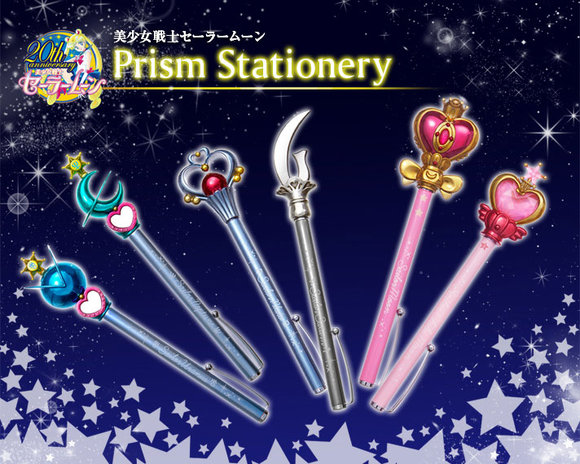 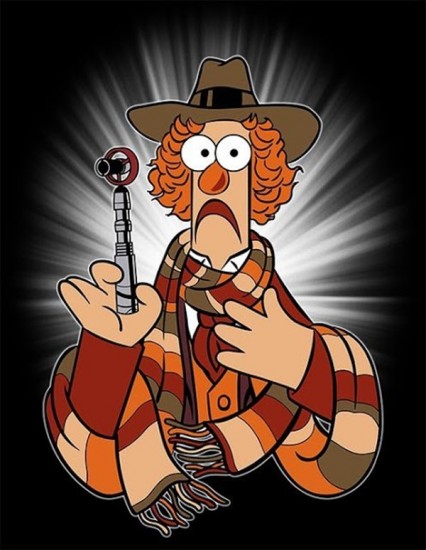 And finally, Redditor x2501x brings us Tom Beaker as Doctor Meep. Because internet. (via Nerd Approved)