Today is A Good Day to Watch All of Star Trek: The Animated Series Online 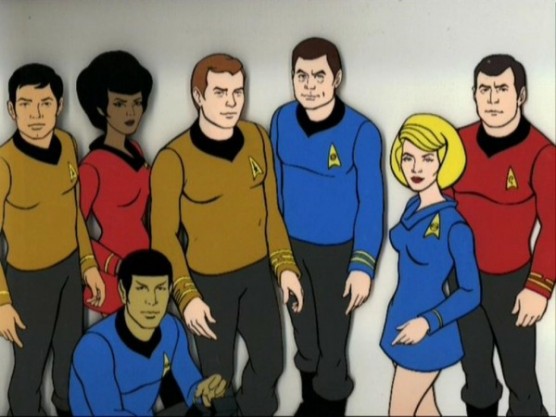 Star Trek: The Animated Series, the cartoon that was created to tide fans over from watching Original Series Star Trek until Star Trek: The Motion Picture could be brought to theaters, is now being offered up for instant streaming from Star Trek.com, completely and utterly free.

Which is good, because this stricken-from-continuity, barely animated, too-poor-to-hire-Chekov show, is probably best enjoyed when you didn’t have to pay for it.

But oh, are there things to enjoy.  Here are some brief selections from a google image search for “star trek the animated series.”

There was a lot of fan art of this lady: 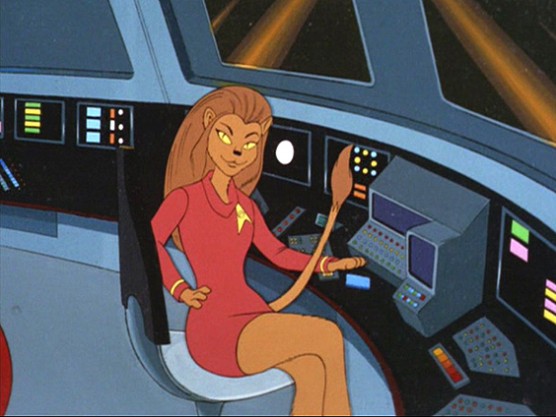 I hereby dub this the Kirk of Disapproval. 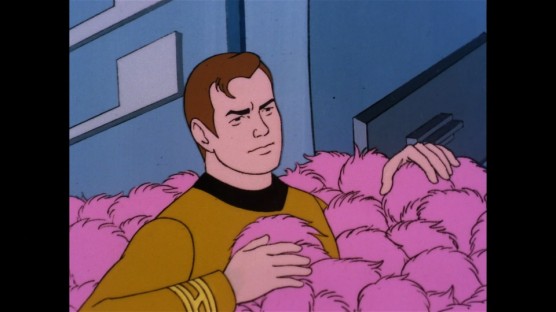 Hey, it’s the Beast With A Billion Backs! 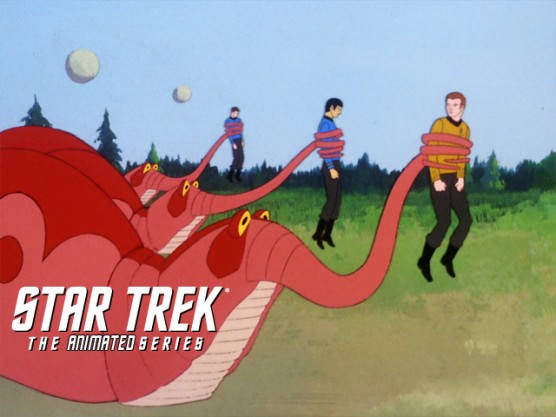 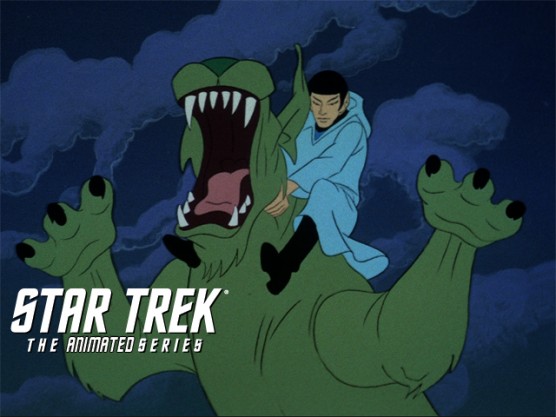 All 22 half hour episodes of the series, which was animated by Filmation and voiced by all the original cast members (except for Walter Koenig), can be watched here, at Star Trek.com.