In Recognition of 45 Years of Star Trek … Adorable Sugar Cookies 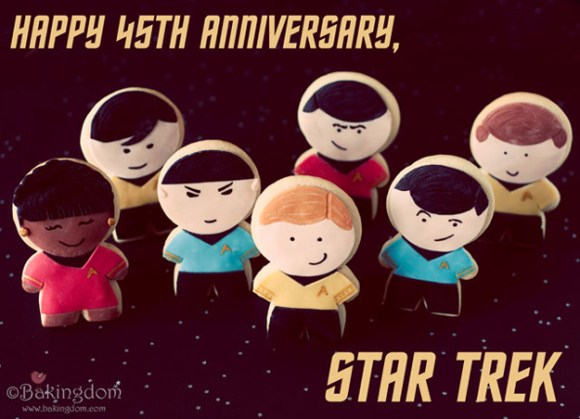 Yesterday was the 45th anniversary of the maiden voyage of the Starship Enterprise, marking the beginning of a show that was canceled by CBS after three seasons, only to become a massive cult hit that spawned what we now know as the Trekkie, not to mention four more television shows and nearly a dozen movies, not to mention… well, everything else. And Darla at Bakingdom has decided to celebrate by making these super cute sugar cookies in the shapes of all the original characters. I don’t know about you guys, but they’d probably go great with tea, Earl Grey, hot. (Cue nerd rage … now.) A couple more pics after the jump for a closer look. 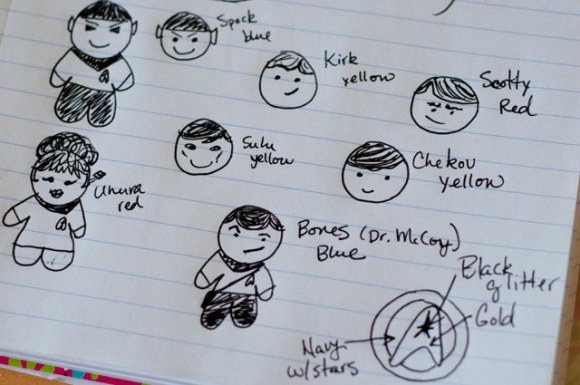 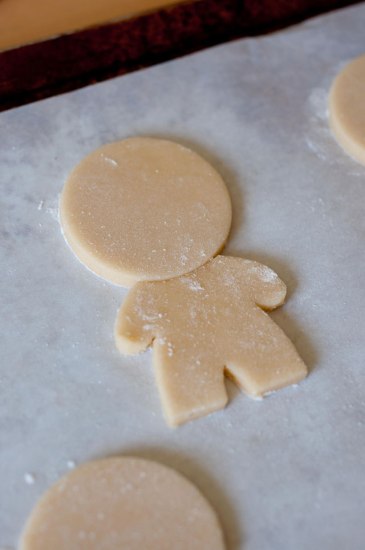 And here is another shot of the finished product, featuring the entire crew: 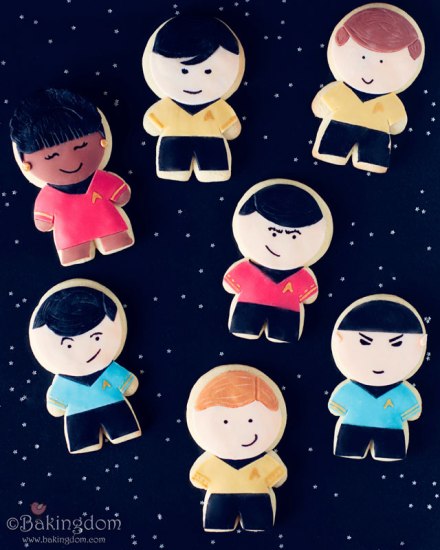