In-Store 3D Printing Coming to a Staples Near You 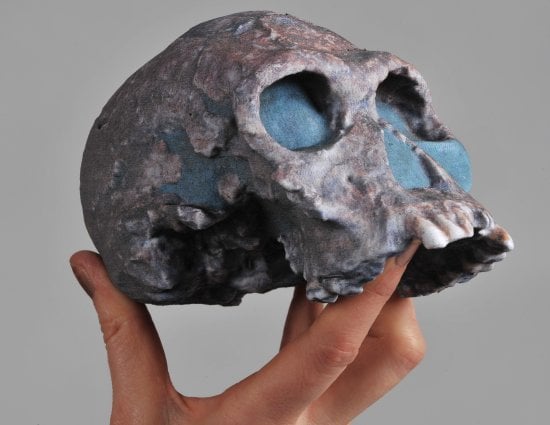 3D printing is an exciting prospect. Being able to turn literally anything you can imagine into a physical object is truly the stuff of the future, but the days of everyone having a 3D printer in their home is still a ways off. Even so, perhaps it’s not quite as far as many imagine. Staples announced that they will offer in-store 3D printing starting next year. We hope this also means that the process of 3D printing will be simplified, because getting regular 2D documents printed at a copy center can sometimes be a nightmare. We don’t see adding a third dimension to the mix suddenly speeding anything up.

The announcement was made yesterday by Staples’ new partner Mcor Technologies at Euromold 2012, an event billing itself on its own website, translated from German, as the “world’s leading trade fair for moldmaking and tooling.” It doesn’t sound like the kind of place where terribly exciting news happens, but being able to head over to Staples and print off a few 20-sided die for a last minute Dungeons & Dragons games sure does sound appealing.

The new printing capabilities come via Mcor’s Iris printer. The Iris works by cutting, stacking and gluing paper. Although this doesn’t produce as high a resolution as some other 3D printer models, it does offer the ability to add color to the paper during the printing process, which most other 3D printers currently can’t do.

Staples is not the first company to offer 3D printing services, but it is the first major retailer to do so. This means 3D printing will soon be available to the public in a way it never has been before. This is likely to be both a good and a bad thing.

The new program will be called “Staples Easy 3D” and is expected to hit Staples locations in the Netherlands and Belgium early next year, with other countries being added soon after. Sadly, there’s no specific date for a U.S. release, so we will just have to wait patiently. So very patiently.

(via Wired, image via Creative Tools)