This Animated Series Version of the Spider-Man: No Way Home Trailer Is Amazing 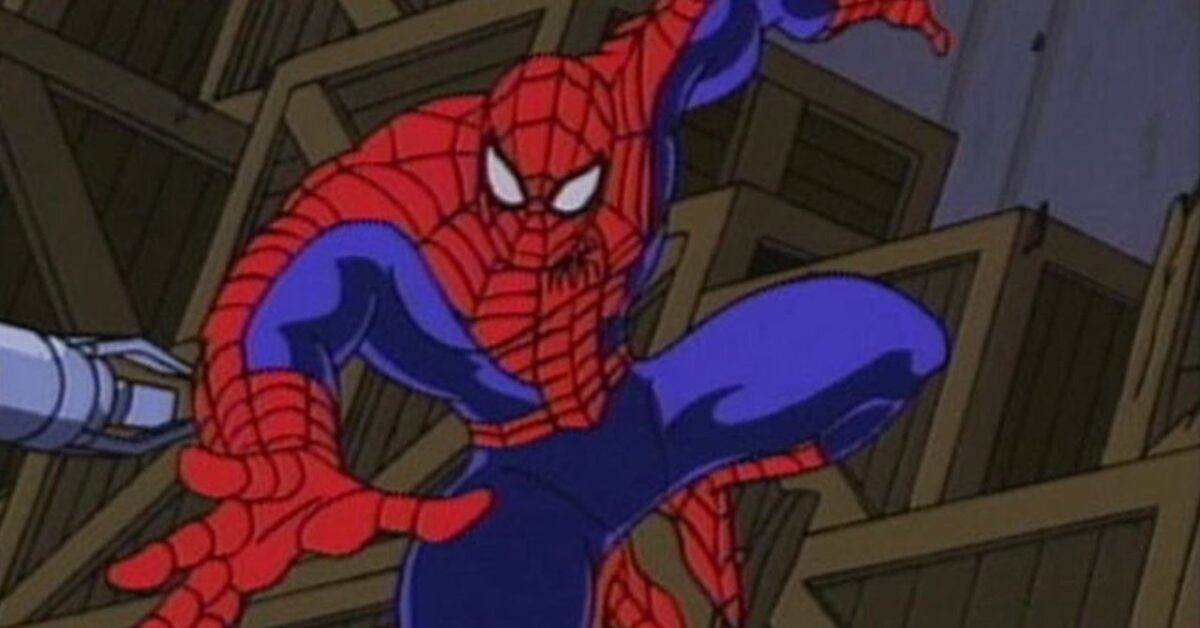 Peter Parker fans know the world of the Spider-Man: The Animated Series very well. Often, I think back to their Kraven the Hunter episode fondly, because I am always Kraven the Hunter trash. But the point is that all of us who grew up in the ’90s look back fondly on that animated series that brought our boy to life.

So when the new trailer for Spider-Man: No Way Home dropped, it was only a matter of time before someone connected it to the nostalgia we all feel for this cartoon that ran from 1994–1998. And so, alas, we have a version of the Spider-Man: No Way Home trailer made entirely of clips from Spider-Man: The Animated Series, and while that sounds cheesy, it is surprisingly awesome.

According to CBR, “Brendan Borrow, of the YouTube channel, 100Bombs Studios, did a meticulous pairing of the No Way Home trailer with footage of the Spider-Man cartoon series that ran from 1994-1998 and stared Christopher Daniel Barnes as Peter Parker/Spider-Man.”

Pairing the sound from the No Way Home trailer with footage from The Animated Series, it is just a simple trailer that matches up so well but also tugs at our heartstrings? Why is this so cool!?

The main episode used throughout the trailer is Season 3 episode “The Sins of the Fathers, Chapter I: Doctor Strange,” where Strange teams up with Peter, but it’s just extremely interesting how well these all pair up with the trailer. From Peter Parker reading a newspaper and Mary Jane talking to him up through Doc Ock appearing or the Green Goblin’s pumpkin bomb flying into frame, it just matches perfectly.

Growing up a fan of Spider-Man, we basically had a lot of animated things or the ’70s television show prior to 2002. Once Tobey Maguire swung into our lives, everything changed, but that didn’t mean the animated world was one we forgot. It was what a lot of us grew up watching and how we learned about Peter Parker, Spider-Man, and a bunch of other Marvel lore in the first place. Seeing that tied into the Marvel Cinematic Universe and Tom Holland’s Peter Parker in any capacity just hits in a way that I don’t think any of us could have predicted.

The Animated Series is having a bit of a time because many of us instantly thought about him when we were watching the credits on Spider-Man: Into the Spider-Verse and now having this … it makes me want to go and watch the entire series again (which isn’t hard, since the episodes are not that long and the show itself is on Disney+).

Will we, as Spider-Man fans, ever stop comparing all the properties? Probably not, but it comes from a place of love, so things like this just serve to remind us how good Spider-Man: The Animated Series was, and hopefully we all go back and revisit the magic the show brought us in the ’90s!