The Importance of Spider-Gwen and Miles Morales | The Mary Sue

The Importance of Spider-Gwen and Miles Morales in Modern Comics 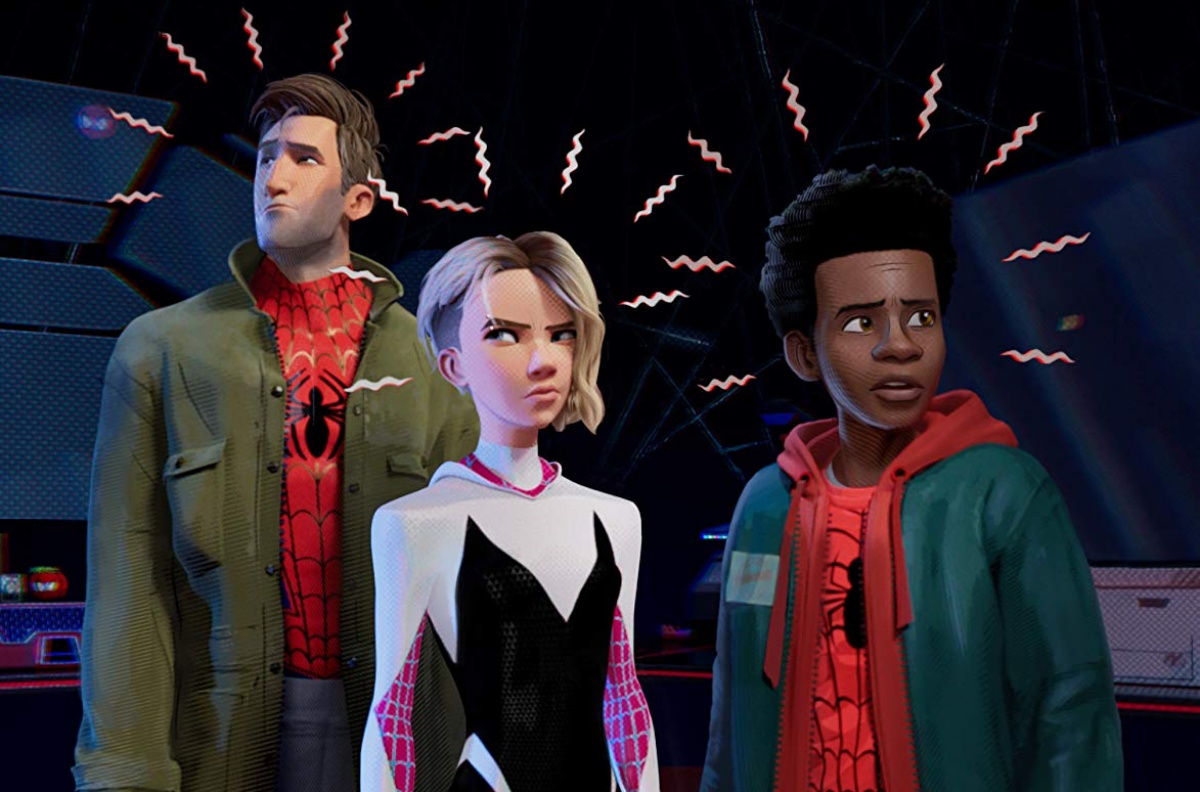 One of the praiseworthy aspects of Marvel comics, in recent years, is the way they allowed legacy characters to bring diversity to comics, while allowing those additions to be their own people, without weighing them down with the legacy of someone else.

Still, with decades of history, many people know the story of Tony Stark and his major story arcs, while they might not be as familiar with Riri Williams (Ironheart), who was introduced in 2016. That’s why it’s so important that Spider-Gwen and Miles Morales will be in the upcoming Spider-Man: Into the Spider-Verse film.

In Variety, the creators of the movie spoke about the importance of these two characters and the diversity they bring to the film. Director Bob Persichetti said it was “important to highlight all of their stories in order to better reflect the actual diversity,” and that “there’s diversity everywhere, and New York’s the place where it started for America.”

Both Spider-Gwen (Gwen Stacey) and Miles bring the “everyman” aspect of Peter Parker and Spider-Man to characters who would not have been created initially. Miles, as an Afro-Latino lead, gets to be a heroic figure with strong nuclear family ties that make him different from the orphaned and chronically abandoned Peter Parker.

With Spider-Gwen, the love interest who was killed off in the more familiar storyline pretty much so that Peter Parker would always have to suffer in some way (and to make room for Mary Jane), is now a hero in her own right since 2014—not to mention the other Spider-Person in the film, Peni Parker, the Japanese-American SP//dr, who is the adoptive child of Aunt May and Uncle Ben from Earth-14512.

Brian Tyree Henry, who plays Miles’ father in the movie, talked to Variety about the importance of all this during Saturday’s premiere at the Regency Village Theater in Westwood:

“I think that by them making this movie… and making it completely a representation of the world we live in and the families that are right next door to us, it’s so important because for some kids this is going to be their first vision of Spider-man. They’re opening up the imaginations of people to let them know that anything is possible.”

Peter Park can still be your favorite Spider-Man (he is mine) while also enjoying the fact that Marvel has created a Spider-Verse where there can be multiple incarnations of the character who all represent the same ideal: that anyone can be a hero if they answer the call. It matters that people have the option to look at a hero like them and see that potential, especially when it’s done in a way that allows them to be individuals.

Miles and Gwen work because they are not just carbon copies of Peter.

As comics move to be more inclusive, the Spider-Verse is an excellent template of how to do it organically, lovingly, and in a way that calls old fans and new to embrace the new addition to the team (racists and sexists excluded).

Miles MoralesSpider-GwenSpider-Man: Into the Spider-Verse