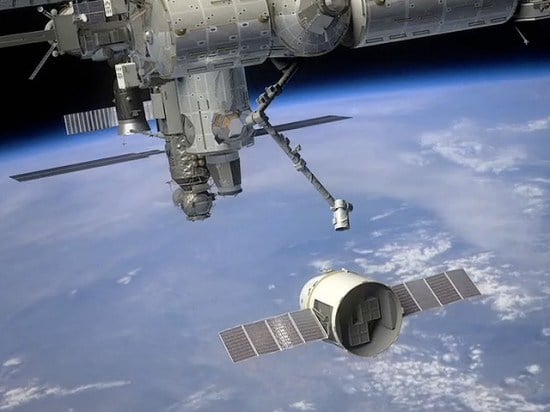 Private space company SpaceX has announced that the landmark flight of its Dragon spacecraft to the International Space Station will have to be postponed until at least December 19th, 2011. The flight, which would mark the first time a privately owned spacecraft docked with the ISS, was originally slated for November 3rd of this year.

The Dragon flight is being rescheduled due to the uncertainty surrounding the safety of the Russian launch system after a Progress drone crashed during an automated resupply mission to the space station. It sounds like until the situation is resolved, and the spectre of leaving the ISS unoccupied subsides, the Dragon will have to take a back seat.SpaceX’s director of communications Kirstin Brost Grantham told the Universe Today:

NASA is working with SpaceX on our technical and safety data for this mission while coordinating with its international partners to sort out a launch schedule once a definitive decision is reached on the next Soyuz flight to the International Space Station. As a result, we’ve submitted December 19th to NASA and the Air Force as the first in a range of dates that we would be ready to launch […] We recognize that a target launch date cannot be set until NASA gives us the green light as well as the partners involved in the International Space Station program make a decision on when to continue Soyuz flights. Our flight is one of many that have to be carefully coordinated, so the ultimate schedule of launches to the ISS is still under consideration.

For SpaceX, this is surely to be a disappointment as it will not only further delay a key event in the development of their launch systems, it will have marked over a year since the last flight by the company. The delay is especially unfortunate as the company has been so focused on fast and affordable space launches.

Currently, the Russian space agency has the next Progress resupply launch scheduled for the 30th of October, the outcome of which will likely define the future of the manned presence in space in the short term. If that flight goes well, the next manned Soyuz spacecraft is expected to blast off on November 12th. I’ll surely have my finger’s crossed.

(via Universe Today, image via SpaceX)