The International Space Station May Be Unmanned By November 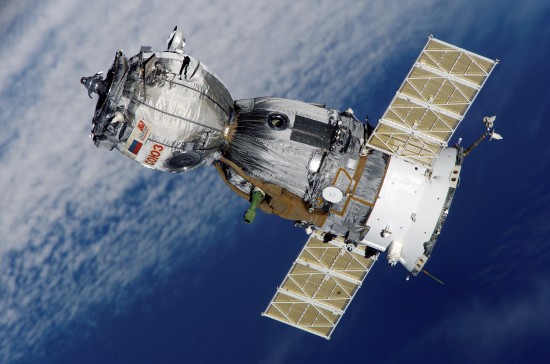 The failure of an automated Russian Progress resupply ship to the International Space Station has raised the ugly spectre of having to temporarily abandon the station. At issue is not supplies, as the shuttle mission STS-135 brought up a cargo container filled to the brim. Instead, NASA may be forced to bring down the ISS crew without a replacement because of the lifespan of the Soyuz spaceships.

These ships, long the workhorse of the Russian Space Agency, have a lifespan of only 200 days. In the case of the ships currently docked at the ISS, they are only rated through mid-November. If the problem that caused the Progress to crash is not discovered and fixed prior to the mid-November deadline, there will be no crew to replace the existing one. The problem is compounded by the fact that all Soyuz landings need to take place in Kazakstan in the daylight, further limiting opportunities to return the crew to Earth.

Leaving the station unmanned is actually of little concern for NASA. The station can be remotely operated, and some of the processes automated. However, not having a human presence on the station does mean that valuable time for science is lost. It may also impact the demonstration of the SpaceX Dragon cargo capsule, which is slated to rendezvous with the station about that time. Of course, it’s also something of an embarassment for NASA to have to leave the station that they have worked so hard to build.

On this subject, Universe Today has a very telling quote from Space Station Manager Mike Suffredin:

“Right now we are focusing on flying the space station safely,” he said. “I haven’t worried about the PR associated with it. For us, given this, what we see is an anomaly of a vehicle that maybe — if you think about it – was sort of a gift, to tell us about a potential problem without putting humans on a similar vehicle. This is a great opportunity to learn about an anomaly and resolve it without putting a crew at risk. Flying safely is much more important than anything else I can think about right at this instant.”

Hopefully, all this will turn out to be hand-wringing and the Russian spacecraft issue can be resolved well in advance of November. With that in mind, all eyes will certainly be on the Russian space agency, who have two liftoffs planned in the near future.