Georgia, Tennessee, and South Carolina: come get your governors. 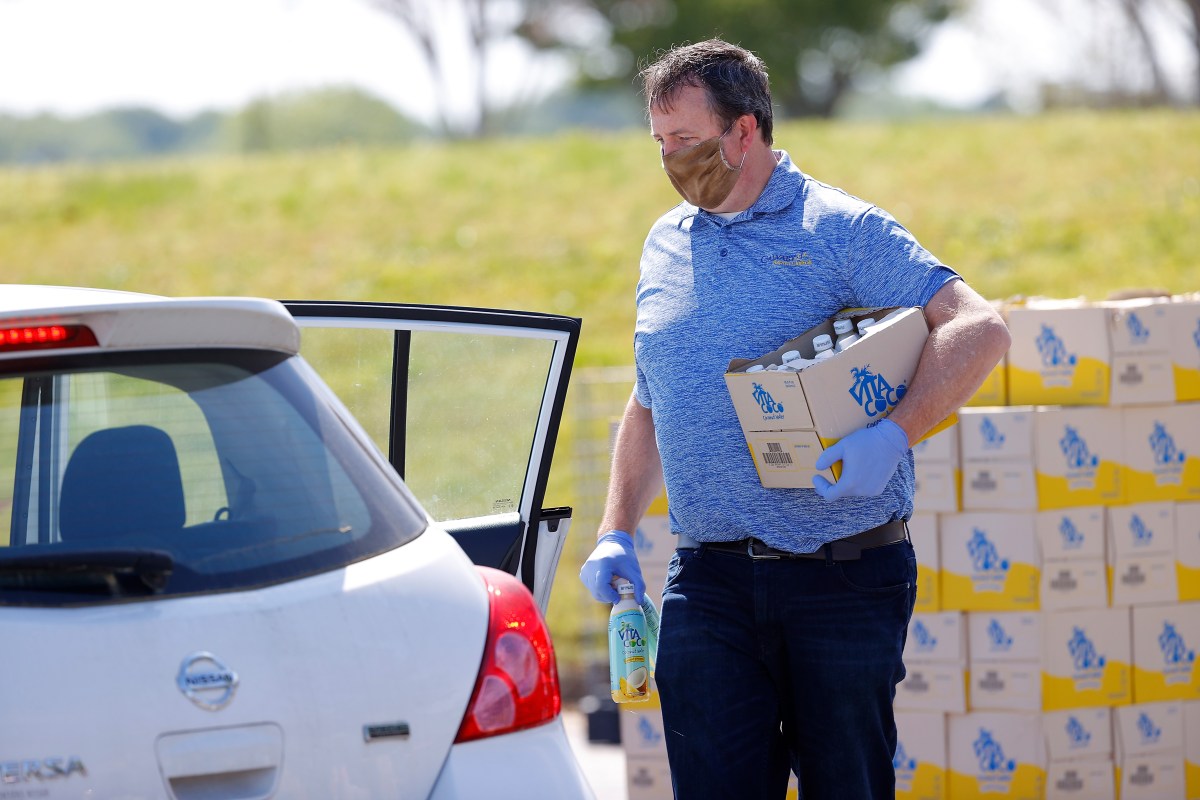 As the coronavirus pandemic continues to spread across the country, a handful of republican governors are taking steps to reopen their states for business. Against the advice of doctors and health officials, South Carolina, Tennessee, and Georgia will be lifting restrictions on a variety of businesses in an effort to boost the flailing economy and appease Donald Trump.

Gov. Brian Kemp of Georgia announced that nail salons, massage therapists, bowling alleys, gyms, and tattoo shops will be open for business on Friday. Restaurants and movie theaters will then reopen statewide next Monday. It’s a bizarre choice, especially given that gyms, nail salons, and massage parlors can be hotbeds of viral infection. You can’t socially distance from a tattoo!

But Kemp doesn’t seem to care, telling the press, “We’re probably going to have to see our cases continue to go up, but we’re a lot better prepared for that now than we were over a month ago.” Savannah mayor and democrat Van Johnson said of Kemp’s call, “I am beyond disturbed. In my mind, it’s reckless. Our reality here in Savannah is our numbers are still going up.”

Gov. Bill Lee of Tennessee will not be extending his stay at home order past April 30th. During a press conference Lee said, “For the good of our state, social distancing must continue, but our economic shutdown cannot.” But several of Tennessee’s counties answer to their own health departments, which will issue their own guidelines for reopening. Also, Lee hasn’t yet said what businesses will be allowed to re-open next week.

Meanwhile, South Carolina Gov. Henry McMaster has delcared that department stores and other retailers can reopen on Tuesday, along with the state’s public beaches. South Carolina was one of the latest to respond to the crisis, with McMaster issuing closure orders a mere two weeks ago.

BREAKING NEWS…Gov. @henrymcmaster plans to reopen S.C. beaches. Not quite 2 weeks after that “home or work” order and w/over 4,100 infected and 116 dead…and counting. But, it’s gettin’ hot outside, so let the beach parties begin, right Gov?🤷🏽‍♀️
https://t.co/edTGJtZJhs

These states are all acting under the influence of Donald Trump, who is desperate to re-open the country for business. Trump wants to boost the economy, not to help citizens, but to buck up his polling numbers and bragging rights for the 2020 presidential election. These governors share a base with Trump, so they are all falling in line despite health official’s warnings.

Dr. Anthony Fauci, director of the National Institute of Allergy and Infectious Diseases, responded to concerns saying, “I think the message is that clearly this is something that is hurting from the standpoint of economics, from the standpoint of things that have nothing to do with the virus, … But unless we get the virus under control, the real recovery economically is not going to happen.”

Texas Lt. Gov. Dan Patrick, who previously said that seniors should sacrifice themselves on the altar of the stock market, has doubled down on his comments. “There are more important things than living, and that’s saving this country for my children and my grandchildren and saving this country for all of us.”, said Patrick. “I don’t want to die, nobody wants to die but man we have got to take some risk and get back in the game and get this country back up and running.”

And who will be taking that risk? Not Patrick, not these governors, and not their wealthy donors. It will be working class people who will be forced into the impossible position of choosing their lives or their livelihoods.