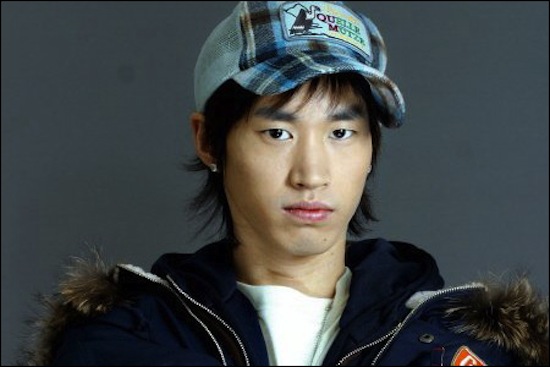 If anyone was wondering how seriously South Koreans take their rappers educational backgrounds, the answer is: very. A judge in South Korea has upheld the jail sentences of eight people for attempting to defame rapper Tablo on the internet by claiming he did not, as he claimed, have Bachelor’s and Master’s degrees from Stanford University.

Tablo, whose given name is, surprisingly, not Tablo but Daniel Seon Woong Lee, did in fact earn those degrees from Stanford, and brought defamation charges against the group responsible for smearing his quite well-educated good name. And he brought those charges in South Korea, which has some of the most stringent laws against cyber-bullying in the known universe. Which is bad news for the eight defendants named. Seven of the defendants had their sentences of up to ten months upheld, though several were given suspended sentences and one had his sentence shortened due to health concerns.

Now, at the risk of coming off as defamation defenders (which is the worst name for a group of superheroes, like, ever) this seems like a little much? Ten months is a long damn time to spend in jail for trolling someone. While we agree that this will probably make other people think twice before they spread lies about the rappers educational background again, it does make us edgy. The line between defamatory speech and mere opinion can be razor-thin at times, and what side of the line a thing falls on can depend on a defendants draw of judge.

With that in mind…yeah, this sort of thing gets us a little twitchy. Think of everything that’s happened in the last ten months of your life. Then imagine you were in jail for it because you said something unpleasant about a celebrity. Pretty not great, right?