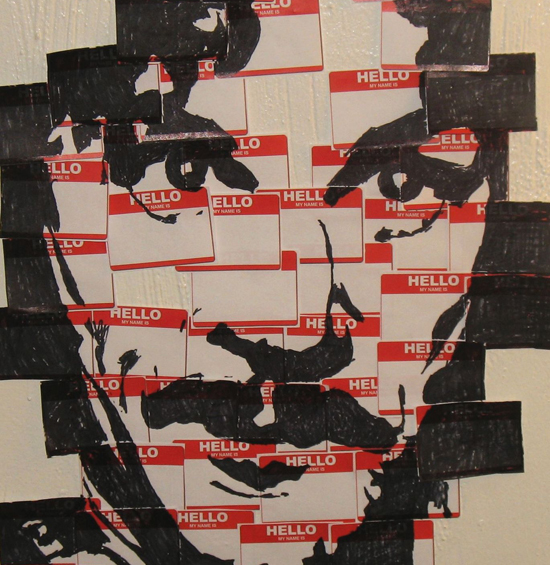 Requiring those posting comments on the Internet to use their real names is a popular concept that just won’t die. YouTube is the latest site to “suggest” users sign in through Google+ using their full name in an effort to decrease ridiculously nasty commentary for which the web is known. As it turns out, South Korea attempted something similar in 2007 and found that their real name policy was unable to curb any significant amount of the trolling.

Implemented in July of 2007, South Korea’s policy required folks using websites with 100,000 or more members to enter in “their resident registration or credit card numbers so they [would] act more responsibly when posting messages.” Requiring a grand total of 146 websites to store information on residents and, sometimes, credit card numbers turned out to be a giant magnet for hackers looking to mine personal details. Oops.

Worse still, a study conducted by the Korea Communications Commission found that malicious and trolling commentary accounted for 13.9 percent of all messages posted on the sites they observed in 2007. In 2008, a year after the broadest form of the policy went into effect, this had only decreased by 0.9 percent. More importantly, because the policy only effected South Korean sites, the vitriol continued unchecked in places outside their jurisdiction.

An argument can be made that YouTube is arguably one of the larger websites out their with particularly vitriolic trolls and therefore makes up a greater percentage of the whole. On the other hand, a small decrease from previous ugly commentary combined with an increase in hack attempts doesn’t seem worth the effort.

(The Chosun Ilbo via TechCrunch, image credit via Rakka)